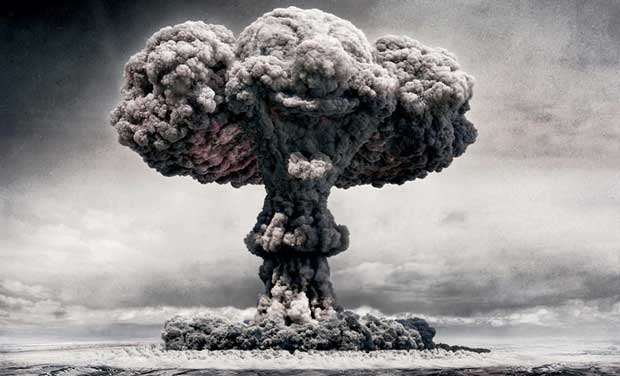 Twisted Metal is the latest casulty of the overly crowded Fall 2011 video game lineup.  David Jaffe recently took to the SCEA blog to reveal that the game will be pushed back and sited numerous reasons.  Originally slated for October 4th, the game showed a ton of promise at this year’s E3, Jaffe claimed that “we’re just not ready yet”.

He thanked fans for their patience, but didn’t announce whether the delay would see any added features to the game aside from extra polish.  He did leave the fans with this however:

A late game is only late until it ships. A bad game is bad until the end of time.

Jaffe believes that the extra time will produce the best Twisted Metal ever created, and ‘a multiplayer classic’.  Here’s looking at you 2012.