Xperia Z3 Can Do PS4 Remote Play Like PS Vita 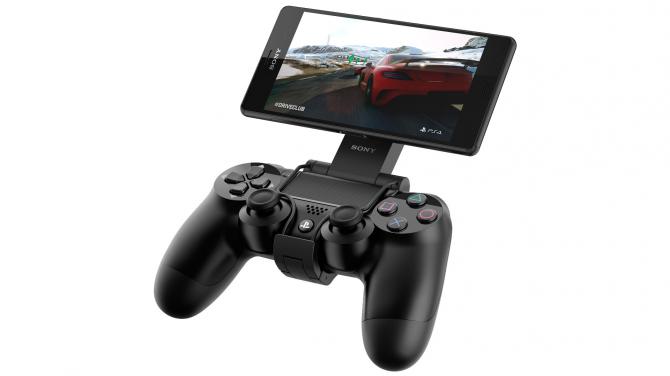 The PS Vita is now not the only device that can do PS4 Remote Play. Sony has now announced the Xperia Z3 can do it too.

The Xperia Z3 is a new smartphone line that Sony is releasing. PS4 Remote Play will be possible with the Xperia Z3 sometime this November. The cool thing is that you can use your DUALSHOCK 4 controller and use the Z3 smartphone as a display as pictured above. This is cool if you feel the PS Vita controls are too clunky for you.

Much like PS Vita’s PS4 Remote Play, you can only use it using the same Wi-Fi network. As people may already know, Remote Play with PS4 on the PS Vita is limited since you can only do it in your own home. The signal cannot pick up if you are too far away from your Wi-Fi and PS4 console.

The Xperia Z3 will be out sometime this Fall. No price range has been announced as of yet. If you’re keen for a new phone, this might be worth it for the PS4 Remote Play feature alone. Only the PS Vita is compatible right now, but the Z3 will join it this November. It will be interesting if Sony makes other devices compatible in the near future.