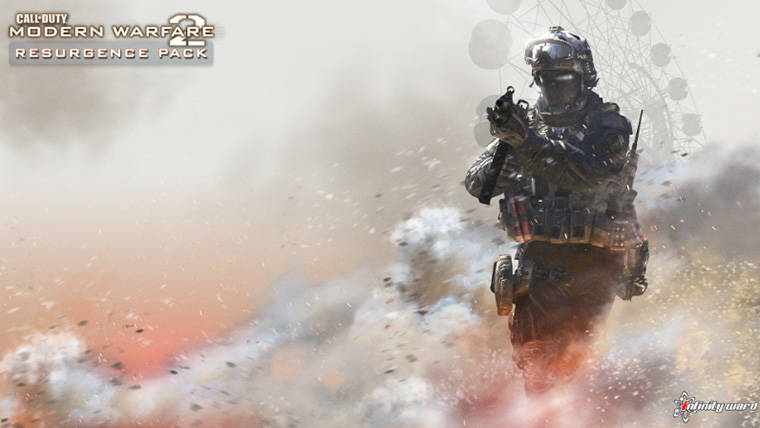 Xbox Live’s exclusive rights to the Resurgence Package will end at the beginning of July.  July 6th to be exact, is the date when PlayStation and PC gamers can pick up the new maps for Call of Duty: Modern Warfare 2.

The DLC will be the same hefty price of $15 dollars and will include the identical content that is in the Xbox Live version: 5 new maps which include 2 old new maps from CoD4:Modern Warfare.

You can find a little bit about the five maps, below.

Carnival — an abandoned carnival area complete with rides and other attractions

Look for this map pack on PlayStation 3 and PC in early July.