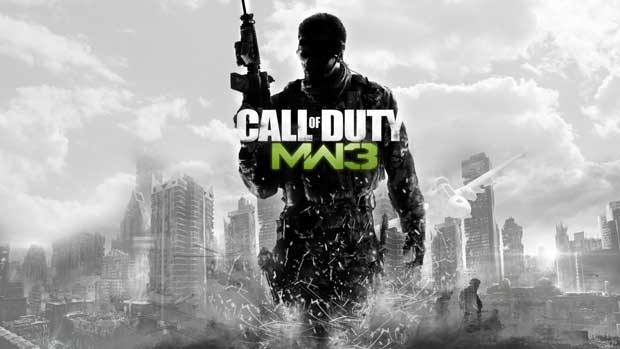 The lines have been drawn, this fall Modern Warfare 3 and Battlefield 3 will go head to head.  The two first person shooters both look incredible from what we’ve seen so far.  Yesterday we looked at the two gameplay trailers for the games, today we look at screenshots comparing the two.  Both games are tenatively scheduled for November releases where EA plans to launch their first person shooter side by side with Call of Duty for the first time.

Have a look at the screenshots below and let us know what you think about the two games in the comments section below.  Modern Warfare 3 has been announced for November 8th, 2011.  Battlefield 3 hasn’t been officially announced for a specific date, but all indications are that it will either launch before Modern Warfare 3, or shortly thereafter.  We’re betting on before, since there’s no real advantage to the game releasing after Call of Duty, right after 10 million people plunk down their $60 for the game.