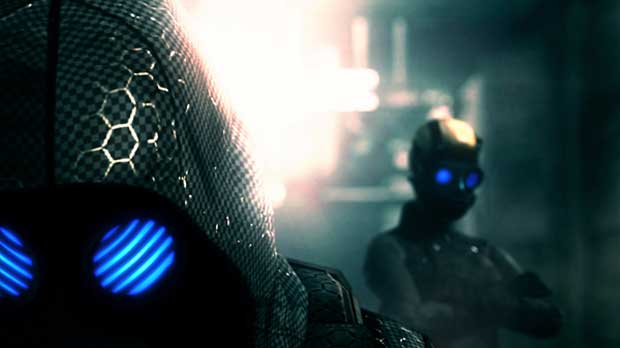 Squad based shooters are a popular bunch these days, but one set in the Resident Evil universe with all of the trimmings of the expansive franchise sounds like a good time indeed.

The game will allow you to rewrite the history of the Raccoon City outbreak, while revisiting classic moments from Resident Evil 2 & Resident Evil 3.  You’ll even be able to view the events from the perspective of an Umbrella Security Agent.  Eventhough Resident Evil: Operation Raccoon City is a whole new experience where you can expect plenty of familiar faces and landmarks from the franchise.

Here’s the latest media from Capcom’s captivate conference.  The game is scheduled for a 2011 release date for PS3, Xbox 360, and PC.