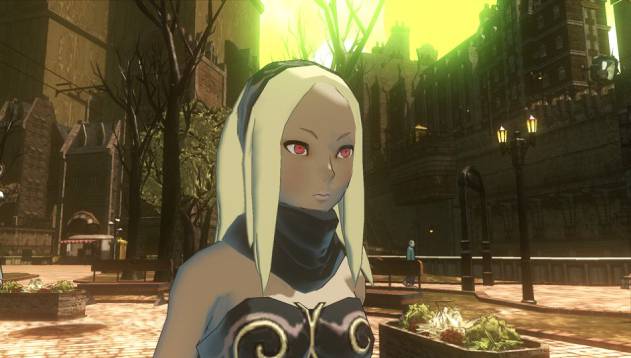 The PS Vita will launch in Japan later this year, and with it, there are likely to be some strange Japanese games to accompany the major hardware release.  Of course, there will also be some games that get released worldwide as well.  Sony released a batch of screenshots of the Japanese versions of some of these games that will be available for the Vita.

Included in the group of screens below are Persona 4, Dynasty Warriors Next, AR Combat, and Gravity Daze.  Unless you plan on shipping in one of the Japanese versions of the handhelds, you’re unlikely to see in the U.S. or U.K. before early next year.  Sony has announced that the handheld will launch in a tiered fashion, with Japan being first priority this holiday season.

Some think the device will face headwinds when it does launch, much like the 3DS has since earlier this year.  What do you think?  Are you getting a PS Vita when they are available in your area?