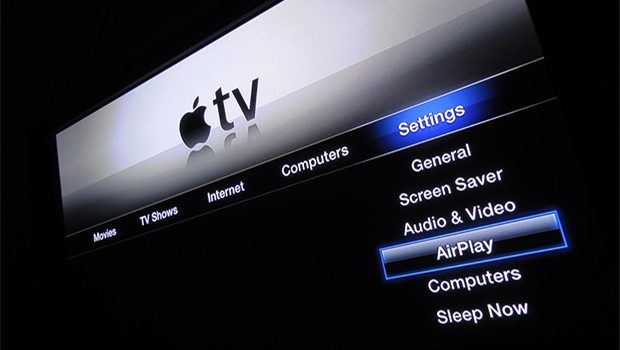 Apple could be priming themselves for entry into the television market, according to another new rumor suggesting the Cupertino company is in the early stage of design testing.  While this wouldn’t be the first time these types of rumors have surfaced, the source comes from the Wall Street Journal, which could signal that there may be some truth to this.

The report explains that the Apple Television Set isn’t a formal project as of yet, and that the company could very well walk away from the project altogether.  It also reveals that Apple’s current manufacturer has the capability to push such a unit out of their Japanese plants, which can produce LCD displays over 60 inches in size.

While analysts, reporters, and Apple fans in general may be excited to see an Apple HDTV, there are certainly conflicting reports at this point.  While this rumor out of the Wall Street Journal goes hand in hand with Tim Cook’s recent statements about the television market being “an area of intense interest”, a former Apple executive has a completely different view.

He believes that the current Apple TV offering will continue to evolve until an agreement is reached with a major carrier, where it will then explode in popularity.  As for a branded Apple HDTV,  the executive believes that it wouldn’t be feasible to try and get people to purchase a new big screen tv every couple of years, rather than a set to box.