Nvidia Graphics Cards are Dominating Steam According to Hardware Survey 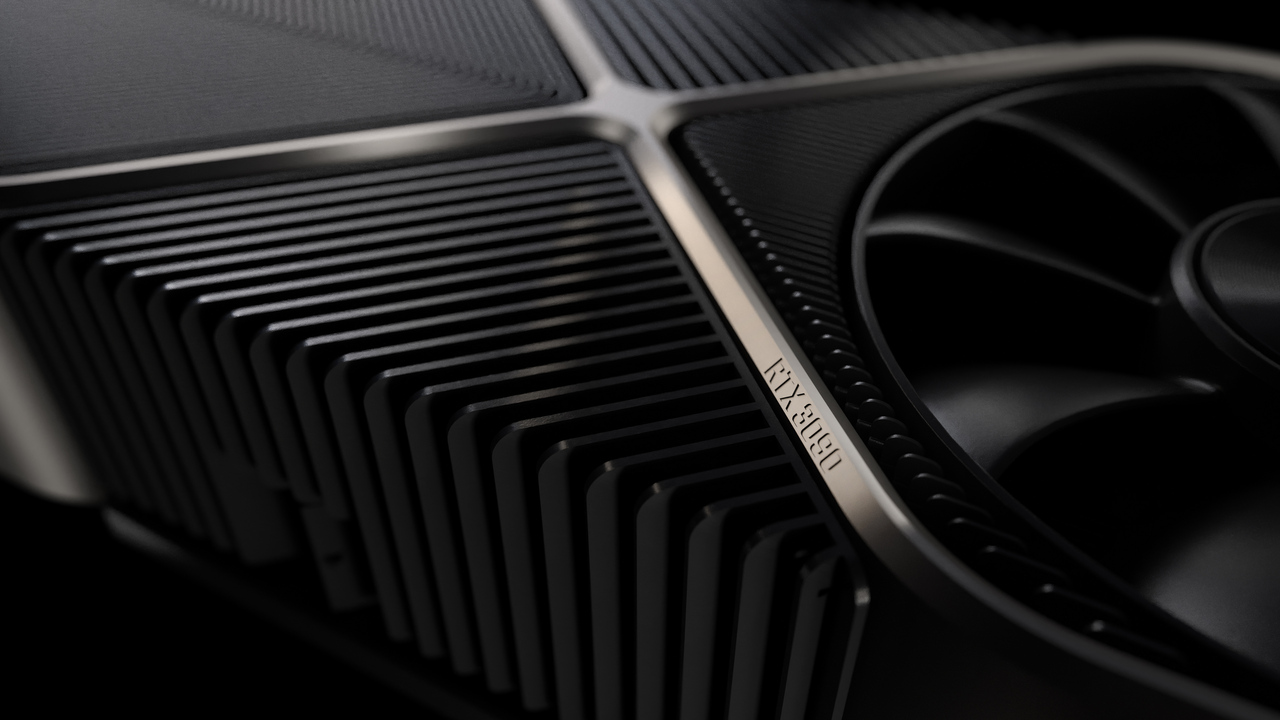 A new hardware survey conducted by Steam reveals that Nvidia share prices are proliferating across Steam as a whole. The RTX 3000 series is taking a strong lead over the AMD brand graphic cards, for the time being, only currently holding a 0.43% total share whereas the RTX 3000 series holds a whopping 7.75% total share at the moment. This statistic is a 4.06% increase in total share price for the RTX ’30’ series since April.

The Nvidia RTX 3000 series is a range of graphic cards that boasts impressive hardware capability with models such as the ‘GeForce RTX 3090’ allowing players to make the most of their games and utilise the possibilities of full 8K HDR graphics. The model itself is the first-ever graphics card in history that as Nvidia says itself: “lets you play, capture and watch in 8K HDR“.

This — along with numerous other upgrades over the last generational series of Nvidia graphic cards — had gamers and technology lovers alike flocking to the graphic cards with unprecedented speed.

Why should we care about the total share increases?

The share increases across the Steam marketplace for the 3000 series showcase to players, the games industry, and the general public how the latest graphics cards are gaining popularity for their vast array of excellent tech. This knowledge can then be utilised by other companies to perhaps work on new graphic cards systems in the future to compete with the 3000 series.

Where Can I Buy the Nvidia ’30’ Series Graphics Cards?

The Nvidia ’30’ series is available for purchase from numerous retailers such as Amazon, Best Buy, GameStop, or directly from Nvidia themselves among any other retailers. However, this is dependent on how much stock remains due to the high demand for the sought after graphics cards.