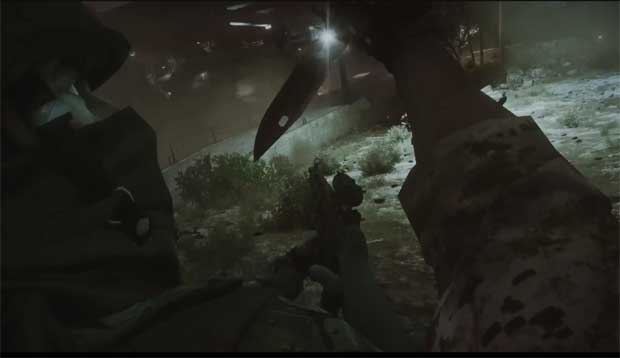 The latest edition of Battlefield 3’s Battleblog hit the internet earlier today, and we didn’t hear any good news about the beta.  DICE did reveal a brand new series of trailers for the game, with the latest being from Operation Guillotine.  The developer has made it clear that they are focusing on delivering an action packed first person single player campaign in Battlefield 3, one that attempts to bring home the authentic feeling of war on many fronts.

“Battlefield 3 goes much closer to contemporary reality and current events than previous games in the series. We’re depicting a war and everything that suggests. We have tried to get closer to the slang of the modern warrior. We are mixing tension-building passages with the chaos of suddenly erupting firefights. We’ve sought to keep the game feeling as plausible as possible, because the moment the audience stops believing it could happen, then you’re just like every other shooter….One thing about DICE games is we do care about characters… It might be the same. We’ve tried to put our people in contexts where they make emotionally valid choices. Playing all of the different characters and first-hand experiencing their situations and methods leads to a stronger, more emotional, and more immersive experience in the single player campaign.”

Have a look at the latest trailer for Operation Guillotine below.