The latest news in the world of video games at Attack of the Fanboy
June 18th, 2013 by William Schwartz 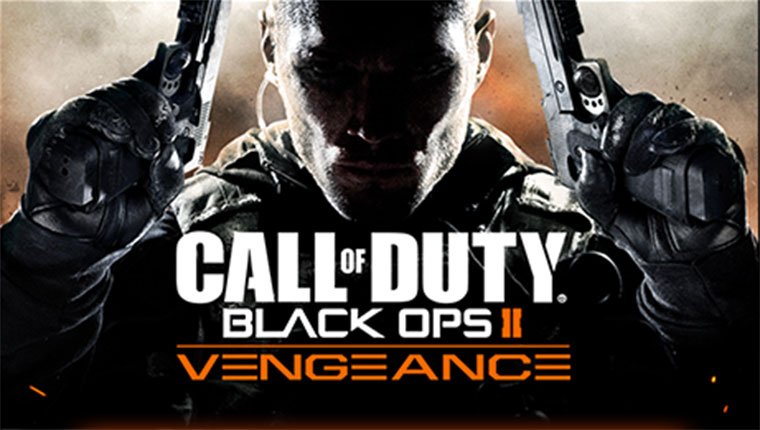 The release date for the Call of Duty: Black Ops 2 Vengeance map pack has been confirmed for July 2nd.  The rumors from earlier today have turned out to be legit, and Treyarch has released the first video preview of the Vengeance Map Pack.

The third map pack for Black Ops 2 will include four multiplayer maps:  Cove, Detour, Rush, and Uplink.  Uplink being a re-imagined version of the classic Black Ops map Summit.   Zombies fans will also get their fill with the new map called Buried, which features a new bonus weapon called the Ray Gun Mark II.  See all the maps in action in the video preview, below.

Look for the content to arrive on the Xbox 360 first on July 2nd.