Meet the Villain of Call of Duty Black Ops II 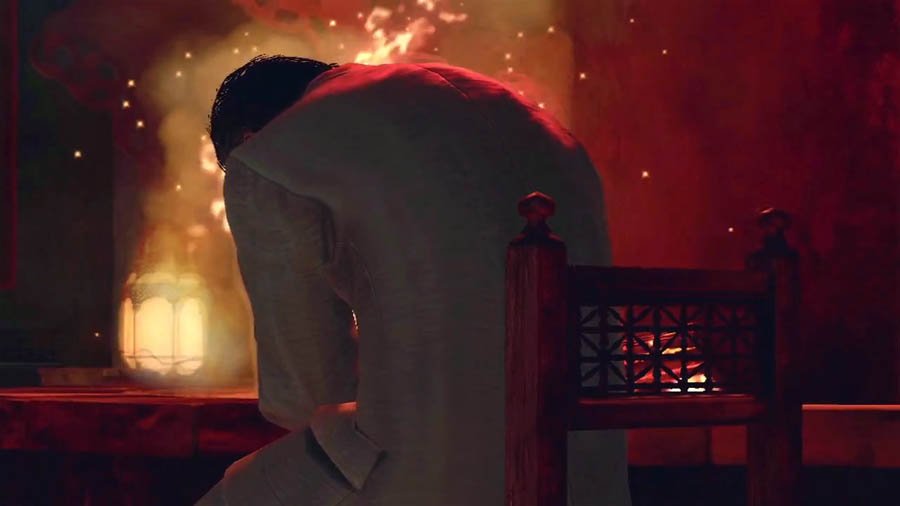 Hot on the heels of the announcement that Trent Reznor would be composing the Black Ops II theme song, Treyarch has unleashed a brand new trailer for Call of Duty: Black Ops II. The new trailer features Raul Menendez, idolized as the Messiah of the 99%, yet underneath the surface lurks an insidious mastermind hell bent on global insurrection.

Pushing the boundaries of what fans have come to expect from the record-setting entertainment franchise, Call of Duty: Black Ops II propels players into a near future, 21st Century Cold War, where technology and weapons have converged to create a new generation of warfare.