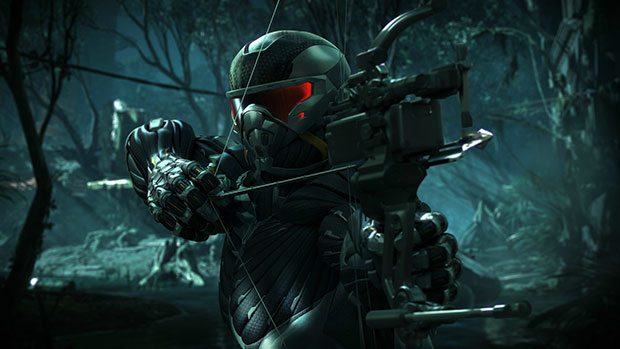 Crytek has already let it be known that Crysis 3 will see a return of the more sandbox gameplay of the original Crysis in the 2013 sequel.  In this single player gameplay preview, Crytek shows off some beautiful footage of the shooter.

In Crysis 3, the Nanodome’s power over New York City has transformed what was once urban train yards, into a lush grassland patrolled by CELL operatives and weaponry.  As you can see in the video, you can make your own way through the heavily fortified zone by using the Nanosuit and alien weapons to reach the goal for this level and meet up with a rebel faction.

Crytek recently announced that players who pre-order Crysis 3 ahead of its early 2013 release will get a free copy of the original Crysis with their purchase.  Crysis 3 is currently slated to arrive on the PC, Xbox 360, and PlayStation 3.