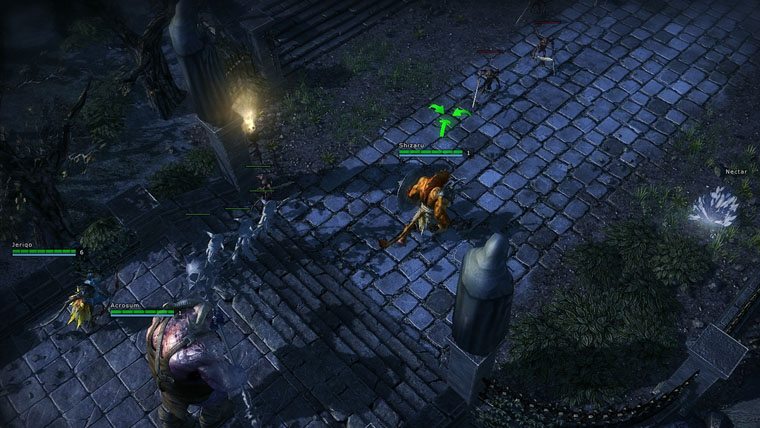 A collection of this industry’s veterans have come together to craft a shared vision of a more hardcore MOBA. Joining the steadily increasing craze and competing against already established giants such as League of Legends and Dota 2, this latest addition to the expanding genre is called Deadbreed, so named due to the fierce battle between night-, day- and half-breeds.

The Sweden-based independent studio has already put out a trailer to mark the occasion of the game’s announcement, and outlined key features future players will encounter. Tightly focused 3v3 battles will include the ability to greatly customize your character, equip artifacts that wear down after use and face off against powerful AI-controlled monstrosities towards the end of a match.

You can view the trailer below or browse the game’s official website. If the game sounds appealing to you, you can vote for it on its Steam Greenlight page.