Deep Down gets new Prologue Trailer

The latest news in the world of video games at Attack of the Fanboy
December 27th, 2013 by William Schwartz

The folks over at Capcom have kept the Christmas cheer flowing with a new Prologue trailer for their 2014 PS4 exclusive, Deep Down. The new trailer is just under a minute so should really be characterized as a ‘Teaser’ trailer if anything.

It shows off various enemies and protagonists fighting, with a cryptically worded voice narrating over the top. The words give a hint at some of the backstory and lore behing Deep Down, so be sure to listen carefully. If this trailer was enough to whet your appetite, we provided links in a previous article to other trailers and gameplay videos from the 2013 Tokyo Game Show. The following screenshot has also been newly revealed; 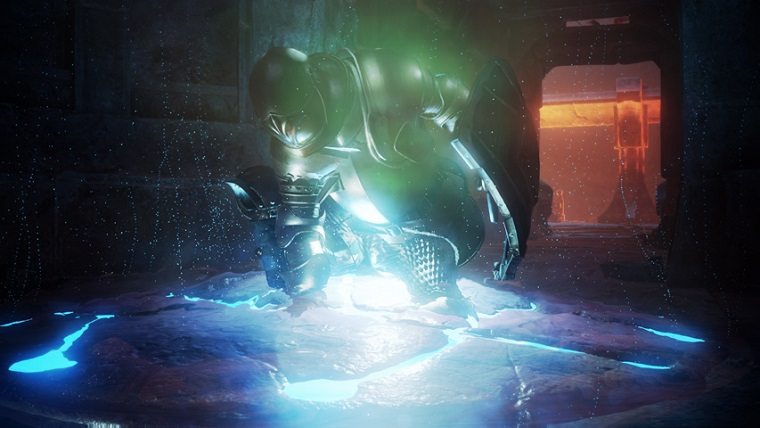 Deep Down will release exclusively on the PlayStation 4 in 2014, but a release date is yet to be confirmed.