Fend off the Chimera in Latest Resistance 3 Trailer 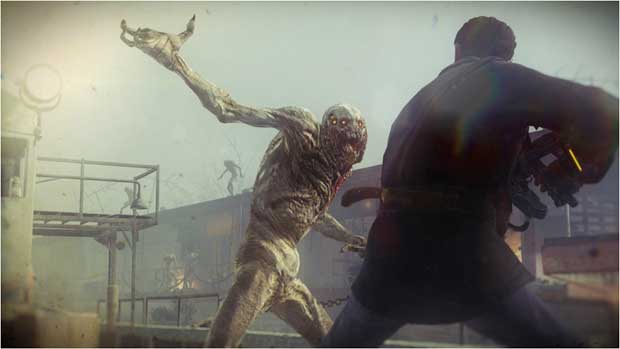 Insomniac has released the latest gameplay trailer for Resistance 3.  In it, Capelli and Malikov will find themselves floating down the Mississippi river and the aftermath of a Chimeran invasion.  The gameplay video shows a multitude of weapons from the campaign as well as a variety of Chimeran enemies.  At this point, the game is just looking outstanding in so many areas.  Have a look for yourself in the video below.

Resistance 3 is set to release later this year, and will be the PlayStation 3 players answer to Gears of War 3 when the game launched in September exclusively for the PS3.