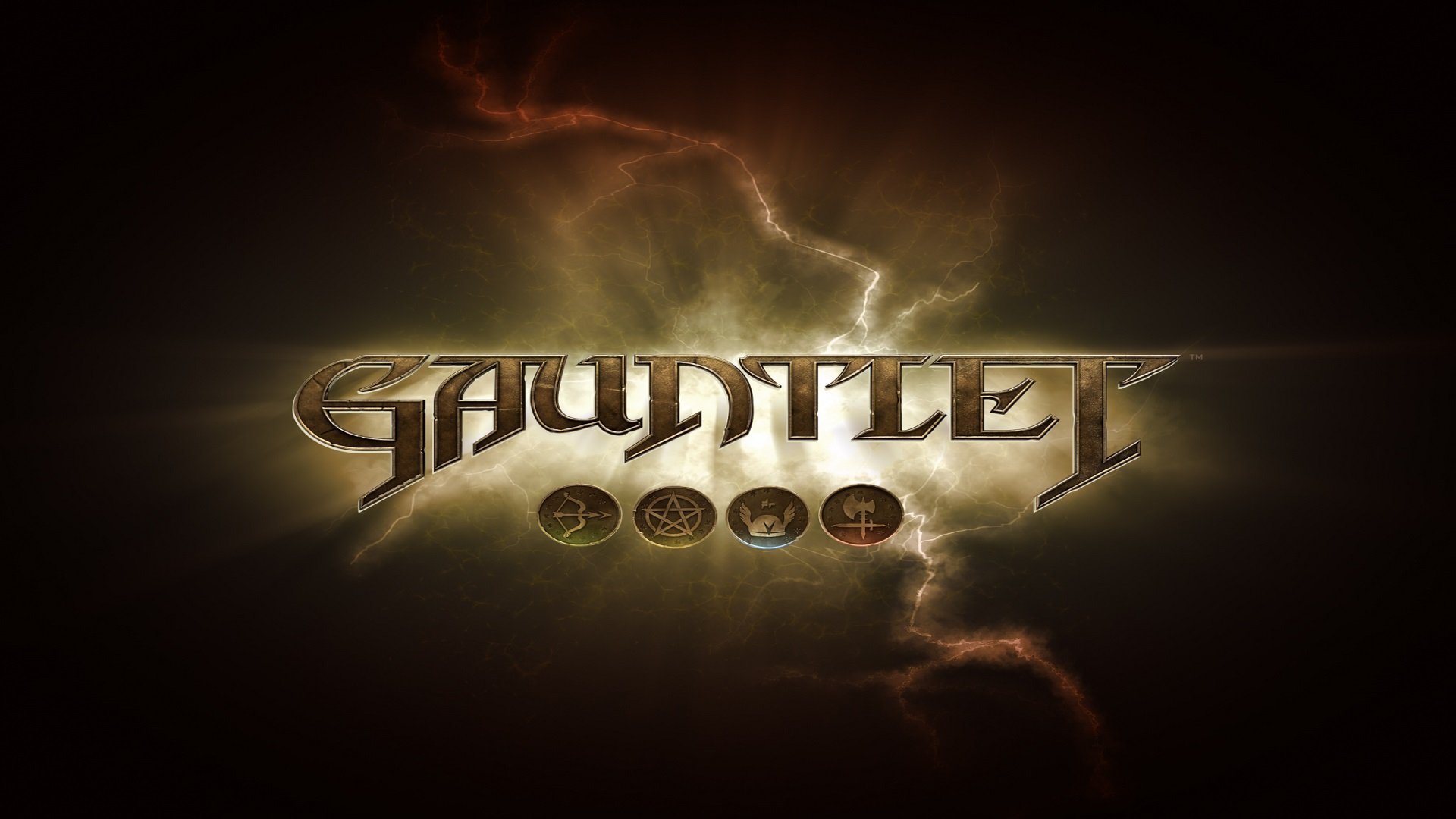 Many fans have been eagerly awaiting the reboot of the arcade classic Gauntlet that had fans wasting many quarters back in the day. It seems though that now the game has been pushed back slightly.

Gauntlet (2014) developers, Arrowhead Game Studios have stated that the delay is because; “additional time was needed to fine-tune details in order to bring gamers an even more robust multiplayer experience.” Hopefully this will mean a better final product overall. The new release date is September 23rd which is not a huge push-back but hopefully it is enough for the developers to do what they need to and release a finished product. 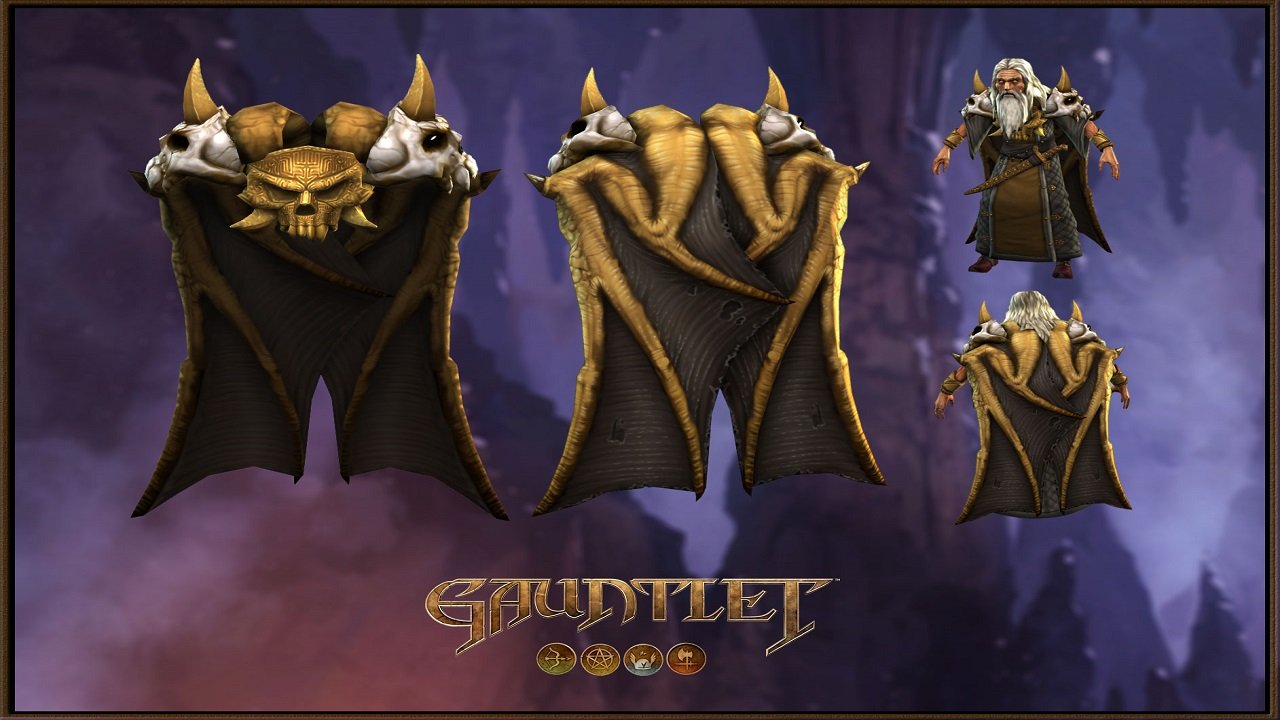 The video that was released alongside the new release date shows off the heroes, modes and gameplay of Gauntlet. As a bonus those whom have pre-ordered Gauntlet will be able to receive The Spawn Of Kerthull wizard robe which is made of dead imps, of which are the spawns of the demon Kerthull. How quaint.

Gauntlet will be available for download on on Steam for PC on September 23rd. It will offer full Steam OS support and support for upcoming Steam Machines in 2015.