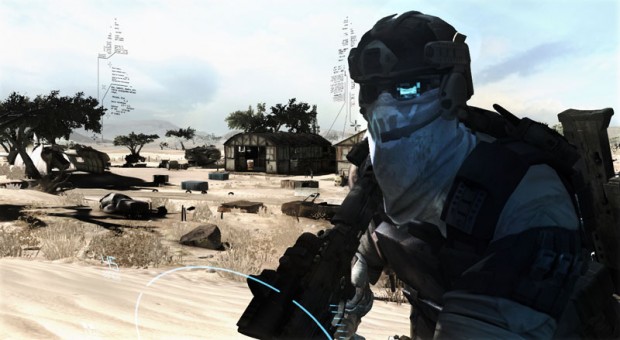 Ghost Recon: Future Soldier will have a strong focus on multiplayer according to Ubisoft.  The team is revamping the popular shooter and making some significant changes since the days of GRAW.  Tommy Jacob, one of the developers for the game, walks us through these new gameplay elements.

Combat, intel, and teamwork will all play a large role in the gameplay as described in the video below.  Of course this team of elite fighters wouldn’t be from the future if they didn’t have cool gadgetry also, so returning to the fray this time around will be the drones.  This time though they aren’t just for spotting.

Ghost Recon: Future Soldier, which we got some hands on time with at E3 is looking great… if they would ever get around to releasing the damn thing.