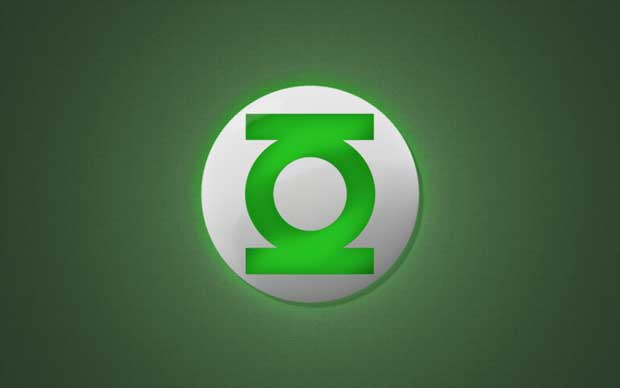 Eversince Kratos was announced as a PlayStation 3 exclusive character for Mortal Kombat, people have been wondering what will be on the Xbox 360.  Guesses ranging from Marcus Fenix to Viva Pinata have been made at least here on our site. A new video surfaced today that showed the Green Lantern as a playable character in the game, that may end all speculation Or as our amigos se hablan espanol dice el  Lanterna Verde ( or something like that).  The video is brief and is either another elaborate fake, or you just got your answer as to who your secret character would be on the 360 version of the game.

I’m sure if I’d be too keen on the Green Lantern as an exclusive character, but considering that Warner Interactive is publishing the game, a Green Lantern movie is on the way, it would make sense for a synergistic tie-in to be shoe-horned into the Xbox 360 version of the game.  Have a look at the video below, and let us know if you think this is fake or not in the comments section below.

Mortal Kombat is getting ready to release on April 19th for Xbox 360 and PS3.