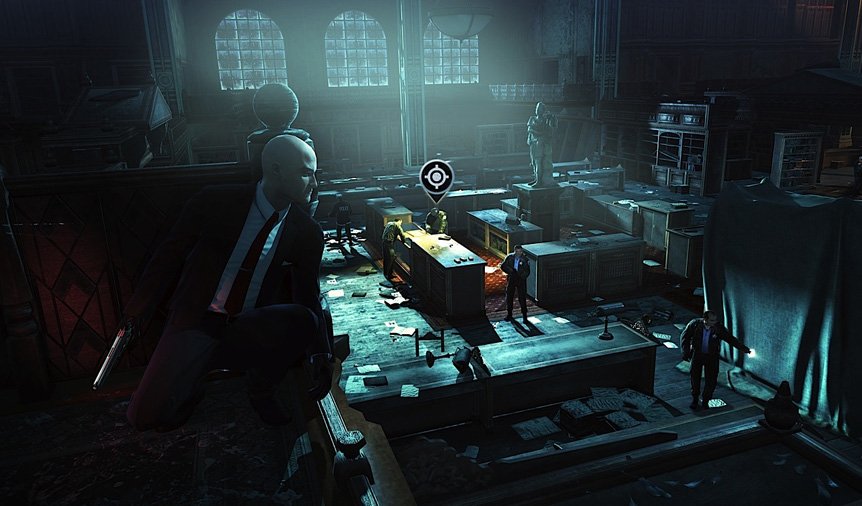 Yesterday IO Interactive revealed the Contracts mode for Hitman: Absolution. Today, they’ve released a video that shows off the new mode in action. Players can choose a level, contract targets, weapons, and set rules for completing the contract as you play to create it.

This new mode should keep Hitman fans busy long after the single player mode is completed.

IO has also said that they’ll be providing some custom contracts of their own when the game releases on November 20th on the Xbox 360, PlayStation 3, and PC.