Introducing Hatred, The Game Where You Are A Mass Murderer 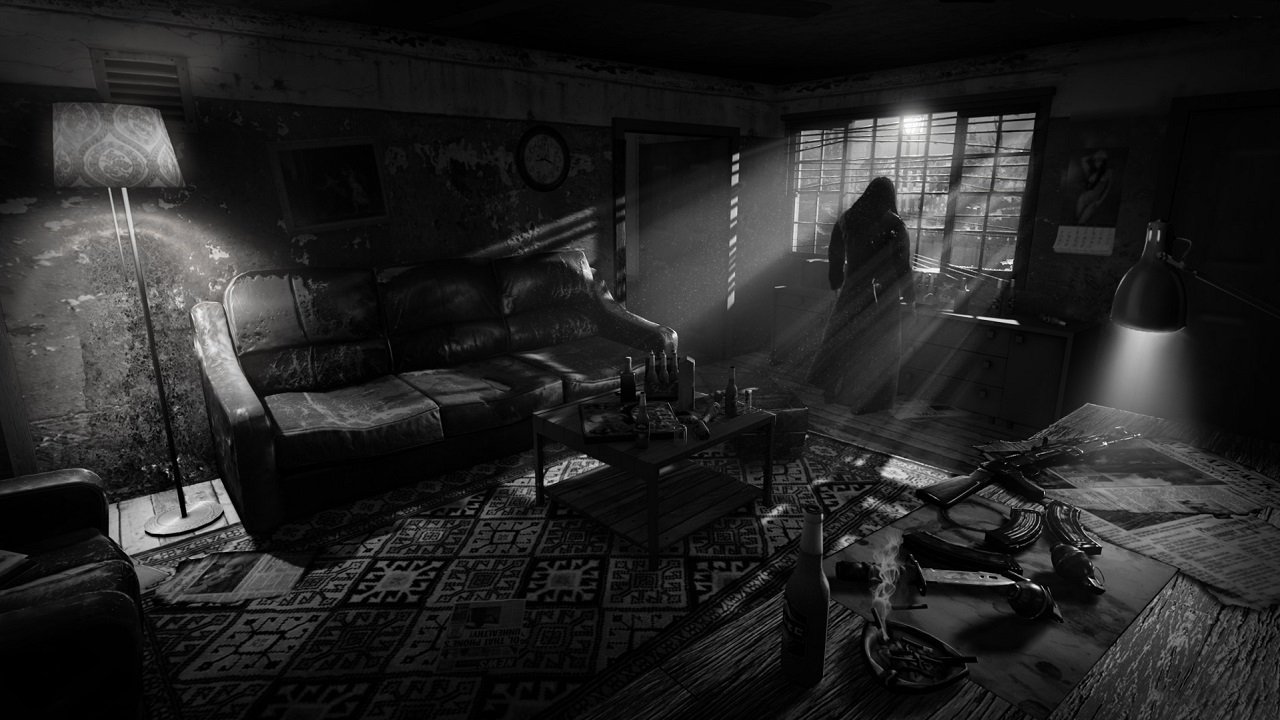 Before today I think not many people have even heard of Destructive Creations as a developer. However, after today and their announcement of their first title; Hatred. Nobody will forget them.

Destructive Creations is based out of Gliwice, Poland where they have been hard at work creating Hatred. A special kind of game that puts the player into the role of an antagonist. The developer never tries to make him out to be more than what he is, a cold blooded villain. Players are put into the role of a yet unnamed killer who basically goes on a massacre throughout the outskirts of New York state. The game is full of gruesome kills and insane finishers involving a wide array of weaponry and instruments of death. Honestly, after watching the trailer I am not sure how I feel about the game. The developers have even went on to explain themselves in a way, below the description of the game itself on their official website.

“The question you may ask is: why do they do this? These days, when a lot of games are heading to be polite, colorful, politically correct and trying to be some kind of higher art, rather than just an entertainment – we wanted to create something against trends. Something different, something that could give the player a pure, gaming pleasure.”

The game utilizes Unreal Engine 4 and PhysX for destructive environments and the world of Hatred. The trailer below is pretty intense and has a few expletives.

What do you think? Is it something you would play to quench your “gaming pleasure” or one of those games that might end up making your spine tingle more than you would like. Either way, the game is due out on PC in Q2 of 2015.

Home / Game News / Introducing Hatred, The Game Where You Are A Mass Murderer