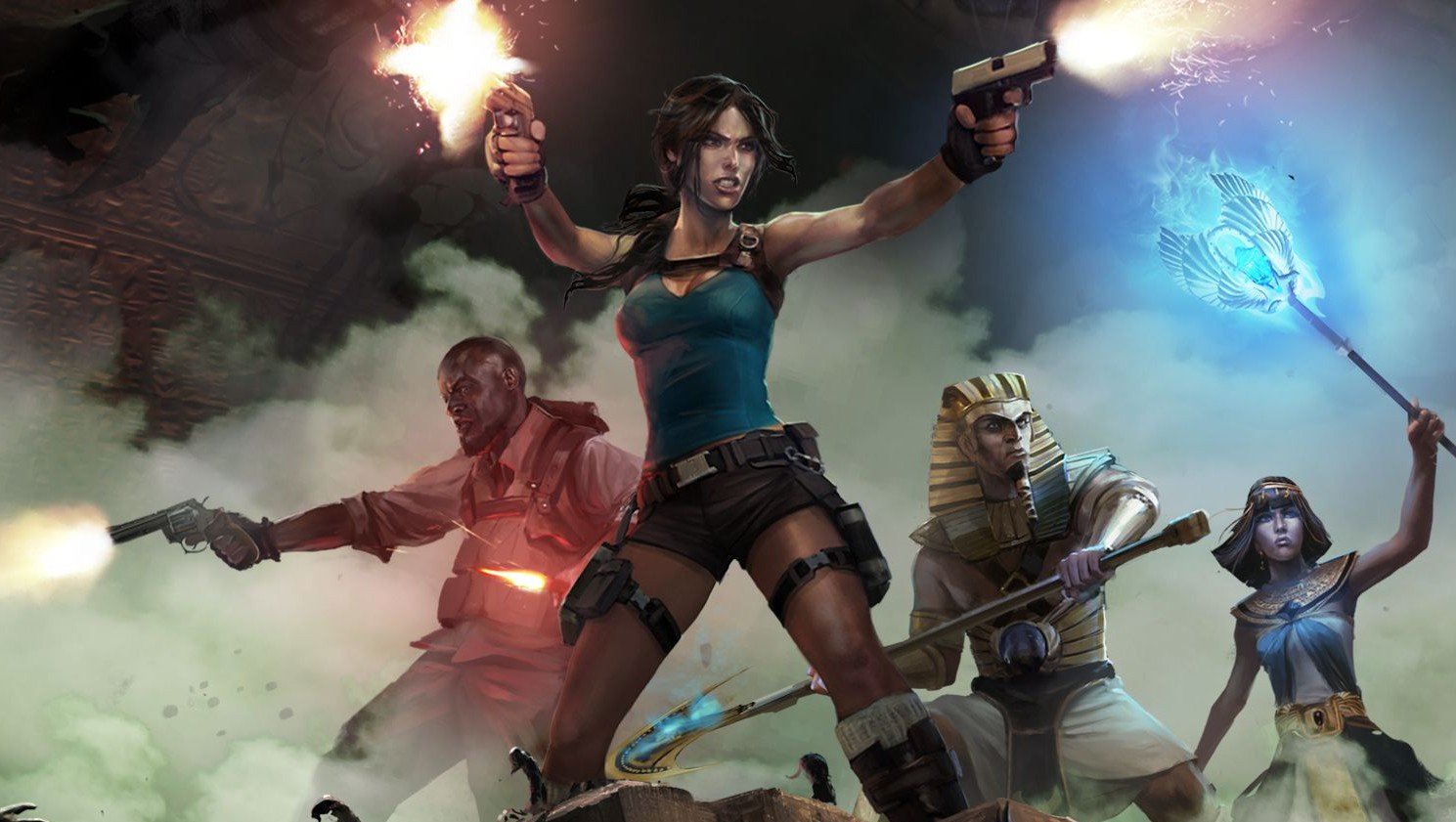 Lara Croft is set to make her return to the co-op scene in the perspective shoot ’em up, Lara Croft and The Temple Of Osiris. Today Square-Enix and Crystal Dynamics have released the first Developer Diary on the upcoming title which highlights some cool gameplay elements.

The newly released Developer Diary shows off The Temple Of Osiris and it’s four-player co-op elements. Executive producer Scot Amos walks viewers through the various abilities that all four characters have. They also show you how the game will actually play differently depending on how many players are present, as it can be a completely different experience solo than it will be with four players. They also touch on how the game will be a cooperative, yet competitive aspect as players will be competing for loot but wanting to progress at the same time and you may find players dropping each other into traps for dastardly hijinks.

Players will also be able to customize their character and team with rings, amulets, weapons and other such things. Also, the more people in the game the better the end tomb loot will become. It all looks pretty awesome, check out the video below.

Lara Croft and The Temple Of Osiris is set to release on Xbox One, Playstation 4 and PC on December 9th.