The latest news in the world of video games at Attack of the Fanboy
December 25th, 2010 by Bill Hess 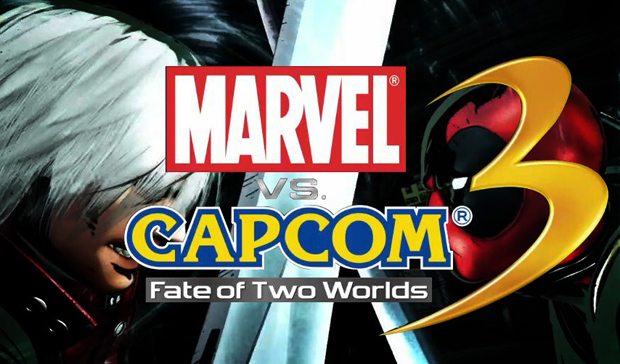 The latest trailer for Marvel vs. Capcom 3 gives a good preview of what and who to expect in the upcoming beat’em up from Capcom.  Aside from from alot of the information that we have already been made privy to, the video does show some of the alt. character costumes that may be unlockable in the full game.

Marvel vs. Capcom 3: Fate of Two Worlds is a re-envisioned team fighting game for a new generation of gamers. Fill the shoes of legendary characters from both the Marvel and Capcom universes as you engage in 3-on-3 battles within living comic book art style environments powered by Capcom’s MT Framework, an advanced version of the graphics engine used forResident Evil 5. Additional features include: a single player story and online multiplayer modes, new playable character additions, a simplified three-button control scheme and a character-specific “Simple” Mode which can function as a tutorial.