Mechromancer DLC on deck for Borderlands 2

The latest news in the world of video games at Attack of the Fanboy
October 6th, 2012 by William Schwartz 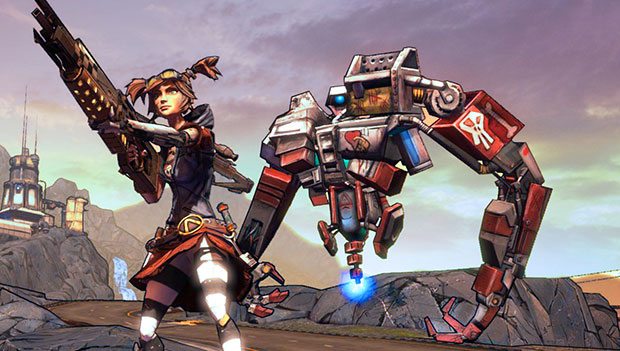 The Borderlands 2 Mechromancer DLC is due to arrive in just over a week’s time. The $10 expansion gives players a fifth character to choose from when setting out to trump Handsome Jack and put his evil terror reign to rest.

The Mechromancer Class will be free for Borderlands 2 Premiere Club members, which is free for all who pre-ordered the game at participating retailers. For those that didn’t pre-order the game, the Mechromancer class will be available on PlayStation 3, Xbox 360, and PC for a price.