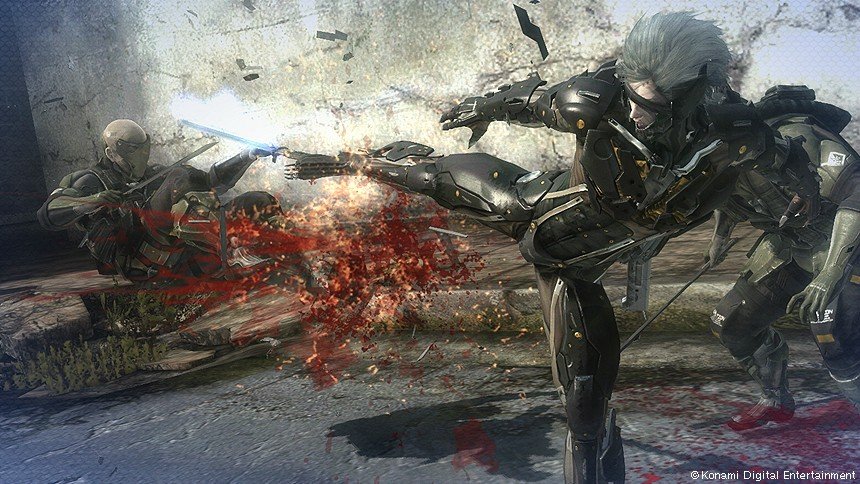 New Metal Gear Rising media has been released by Konami. The latest trailer for Metal Gear Rising features five minutes of sword weilding action with an introduction to a few of the enemies found in the game when it releases early next year.

The last we heard from Konami was that the Xbox 360 version of Metal Gear Rising would be cancelled in Japan without much explanation as to why. The publisher has never said anything about a cancellation for the game outside of Japan, so it looks like it will be a go for Xbox 360 players in the rest of the world.

While this game isn’t being developed by Kojima Productions, instead Platinum Games takes the helm for Metal Gear Rising, which features a brand new style of gameplay for the Metal Gear spin-off. Metal Gear Rising: Revengeance is due out in February 2013 for the Xbox 360 and PlayStation 3.