Naughty Dog remixes The Last of Us E3 footage 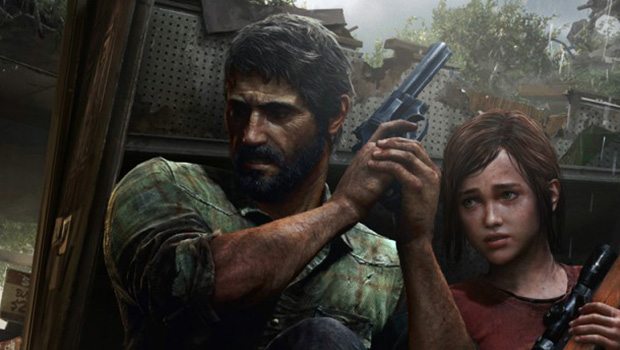 GamesCom is getting set to begin in Cologne, Germany and Sony wanted to make sure that no one has forgotten about The Last of Us. You know, that little title from Naughty Dog that took home the lion’s share of awards at E3 2012.

Hoping for some new footage from the game might have been a little ambitious, but Naughty Dog at least put the footage from E3 to both music and a remix. The Last of Us blends survival and action elements in story driven by its characters, Joel and Ellie who are survivors of a modern plague.

With cities are abandoned and being reclaimed by nature, those that remain survivors are letting their humanity slip away. Joel, a ruthless survivor, and Ellie, a young teenage girl who’s braver and wiser beyond her years, must work together to survive their journey across what remains of the United States.

The Last of Us – GamesCom

The Last of Us videos
We're Looking For Contributors