The fantasy world of Tera awaits in this upcoming MMO. 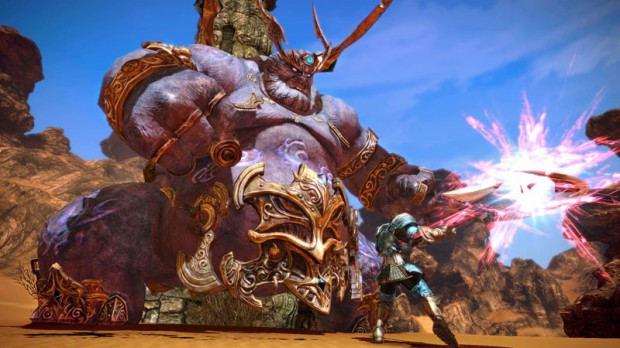 En Masse has released a new batch of screenshots for their upcoming MMORPG, TERA. The colorful fantasy universe is on full display in the latest screens from the developer, and if you want to see the game in motion, they also released a trailer during Gamescom. Tera is said to differentiate itself from the crowded MMO genre by offering players the ability to utilize their ground breaking interactive combat system. It allows you to instantly react to real time combat conditions.

Tera is tenatively scheduled to launch sometime in Spring 2012… I think, you never know with these things really. Have a look at the screenshots and most recent trailer below.