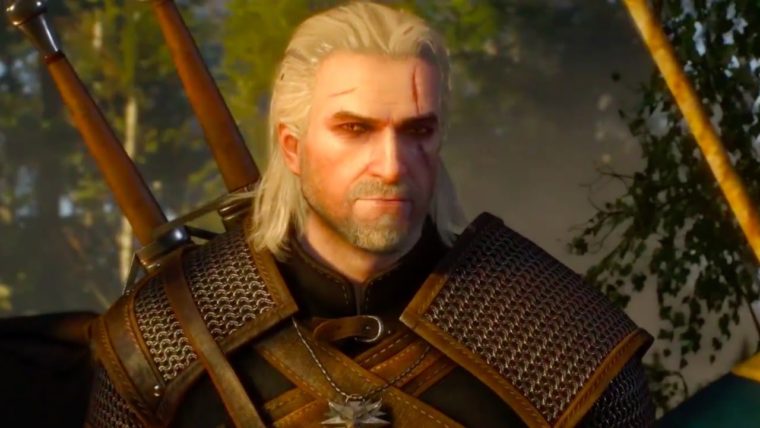 CD Projekt Red have today released a video full of gameplay footage for their upcoming game The Witcher 3: Wild Hunt. This trailer showcases footage captured from the PC version of the game, although it is posted from Microsoft’s Xbox account. The video runs ultra-smoothly at 60fps — a bit of a kick in the gut for Xbox and Playstation owners, whose consoles are both speculated to run The Witcher 3: Wild Hunt at just 30fps.

Clocking in at nearly nine minutes, the trailer takes us on one of Geralt’s early quests. At the behest of a merchant, he is sent to receive a mysterious box from the swamps. Of course, true to the series, not all is as it seems and Geralt is given several choices on how to resolve the quest. We’re shown only one of these choices, and a little follow up. The end of the video teases what seems likely to be a main plot thread.

The trailer looks gorgeous and showcases the hard work CD Projekt Red have done to perfect The Witcher 3: Wild Hunt‘s environments. I disagreed with the choice taken, and was clamouring to see the alternative endings. Oh well. Release is less than a month away now.

The Witcher 3: Wild Hunt will be released on May 19 for PC, Xbox One and Playstation 4, and will be followed by two major expansions.