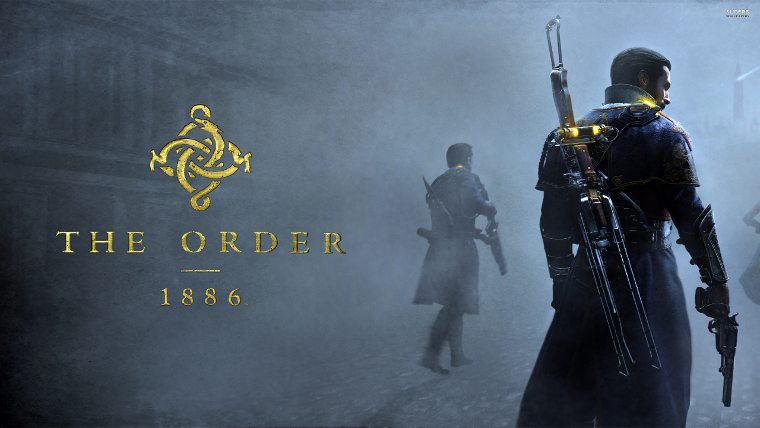 The Order : 1886 is an upcoming single player action-adventure game, in development by Ready At Dawn and SCE Santa Monica Studio, to be published by Sony Computer Entertainment and set to release exclusively on the Playstation 4, February 20, 2015.

A game that has been in the works since 2010 and initially announced at E3 2013, The Order : 1886 is set in alternate history version of London, where an old order of Knights work to keep the world safe from half human, half animal hybrids. Like ManBearPig. *conjecture

Humanity is failing to fight back these monstrosities until the Industrial Revolution turns the tide. Inventors are far ahead of their time, coming up with cool technologies like Zeppelins, thermal imaging and wireless communications. A new range of weaponry emerges including guns that ignite clouds of molten metal and shoot lightning. If you are someone who has even a small interest in scientific history, you will know that they have taken a great deal of influence from Nikola Tesla, in fact, this new trailer from Gamescom 2014 shows his likeness in the game, as he is convinced to return to Europe to join The Order as their chief scientist.

By 1886, the war still rages and although the tide is turning, humans are almost under the restrictions of martial law. This brings a new threat to the table in the form of class warfare, with lower classes rebelling against the elite and social order, whilst the Knights are supporting the upper class and nobility.

We took an in depth look at The Order : 1886 in an earlier opinion piece. The official Gamescom 2014 trailer can be found below.