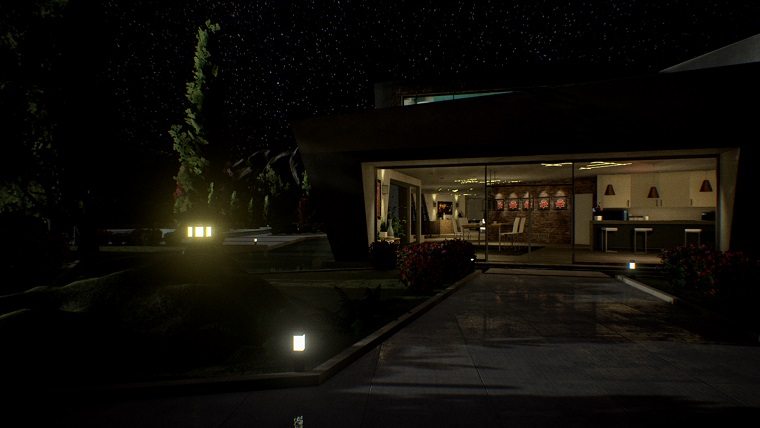 A new sci-fi adventure game being developed by an indie studio, Project Elea, was recently announced and is turning many heads with its mysterious gameplay and stunning visuals.

The game is being developed by Kyodai and follows the story of a woman Elea who regains her consciousnesses in a locked cabin aboard a starship. However, the ship’s AI has gone offline and the entire crew has evacuated and abandoned their mission to colonize the planet Solace, leaving her entirely alone and unaware of what’s going on. The story is apparently inspired by books by classic sci-fi authors, such as Arthur C. Clarke and Frank Herbert

What follows is a game about exploring and surviving against offensive intelligence while discovering what happened to the starship, all while trying to figure out how Elea got there in the first place. The game is very much puzzle-based, as you explore the area and figure out logic puzzles that are strewn across the game. Constant additions of new and unique gameplay scenarios will also be regularly incorporated throughout the game.

Kyodai has revealed that they are targeting releases for Project Elea on PlayStation 4, Xbox One, NX, PC and VR. You can check out the announcement teaser below.