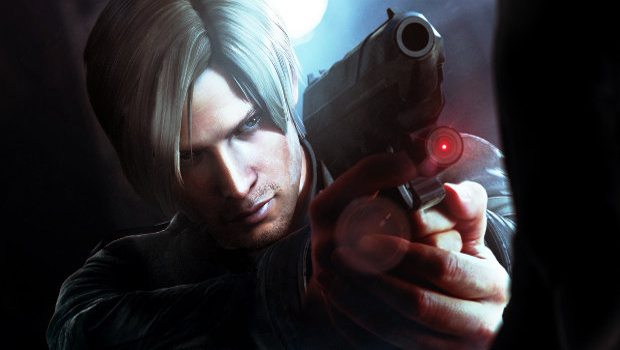 Capcom has unleashed new Resident Evil 6 gameplay featuring none other than Leon Kennedy.  One of the three interweaving storylines of Resident Evil 6 project the development team that recently showed us the game at E3 2012 put it best when they said:

“We tried to put each storyline together with uniqueness for each, while bringing them together through common threads that are found throughout the game.”

Leon is one of many playable characters available in Resident Evil 6, which arrives on Xbox 360 and PlayStation 3 on October 2nd, 2012.