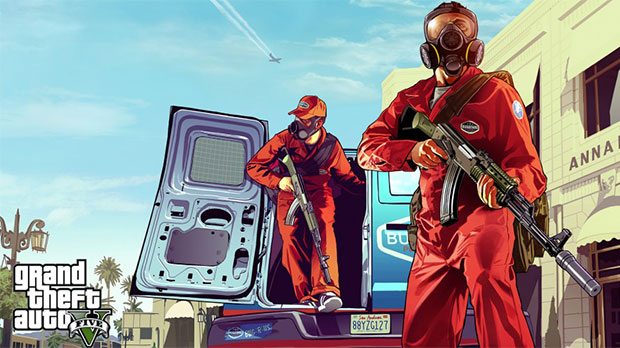 Rockstar has released the second trailer for Grand Theft Auto 5.   The first video of the game that’s due to release in Spring 2013, has been announced to feature three playable characters in the biggest Grand Theft Auto game to date.

A dynamic mission structure that allows players to switch between these main characters appears to be the big difference between this and other GTA titles, and this video shows off the trio for the first time.

Rockstar has already begun taking pre-orders for GTA V, which promises to be one of the biggest video game releases of 2013.  Still not sold on GTA V?  Rockstar’s Dan Houser recently sat down with Famitsu to explain that developer has a few tricks up its sleeve for getting the maximum out of current-gen hardware.

Look for more about this open-world title as the game inches closer to its spring release on the Xbox 360 and PlayStation 3.