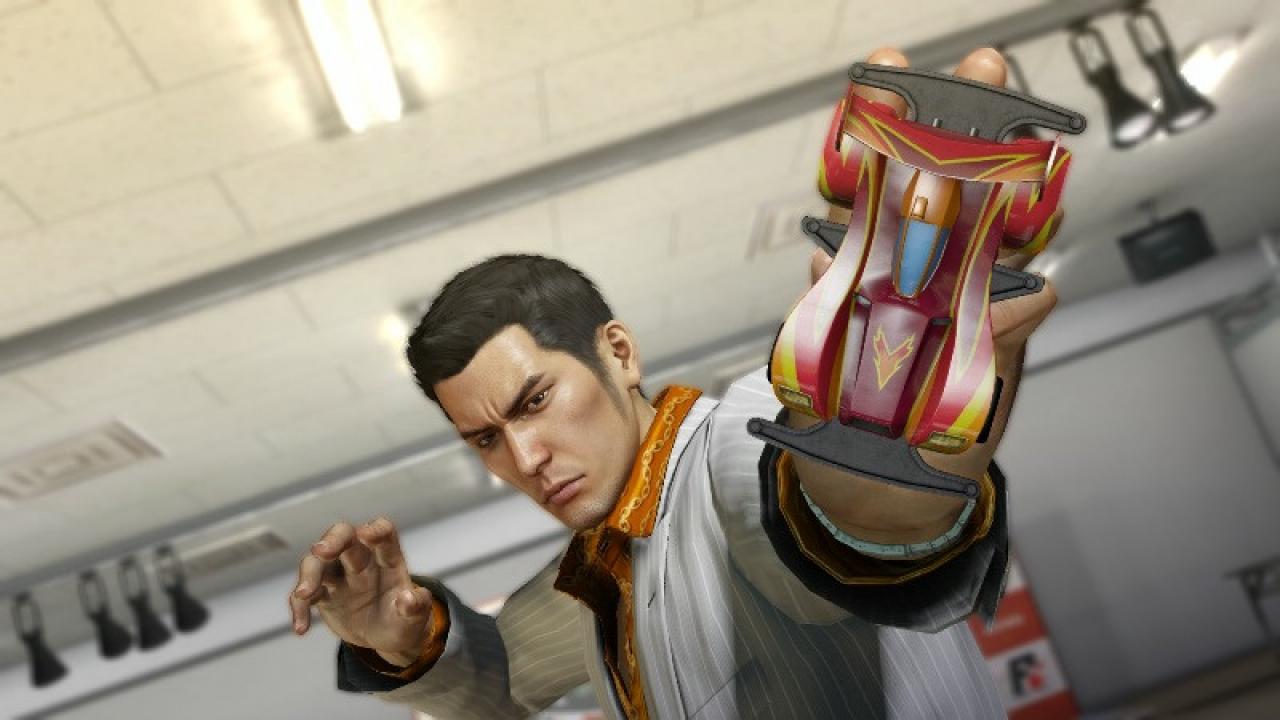 Even though SEGA has released just about every Yakuza title to the west up until after Yakuza 4, fans are still hoping that this one might make it’s way west. Yakuza Zero takes it back to before the famous characters were the big-wigs we know and love, essentially giving us an origin story.

SEGA has released a fifteen minute story trailer on the official website, showcasing scenes from Kazuma Kiryu and Goro Majima’s perspective in the story. The game takes place before the very first Yakuza before they are the powerful men we have come to know. It will show how they got involved with the Yakuza and what drew them into the life in the late 1980’s.  The trailer shows off very story centered cinematics and hopefully you are fluent in Japanese or you will be left gawking at the wonderful textures. Nevertheless, check out the video below.

Sadly nothing has been announced for western release and given that we haven’t even seen or heard from Yakuza 5 (2012) or Yakuza Ishin! (February 2014) we suggest that fans in the west not hold their breaths too long. The usual turnover for Yakuza titles has been 2 years after release in Japan. So far nothing on Yakuza 5 so it would take a huge miracle for Yakuza Zero. Either way, Yakuza Zero: The Place Of Oath (full title) is set to release on March 12th, 2015 in Japan for PlayStation 3 and PlayStation 4.