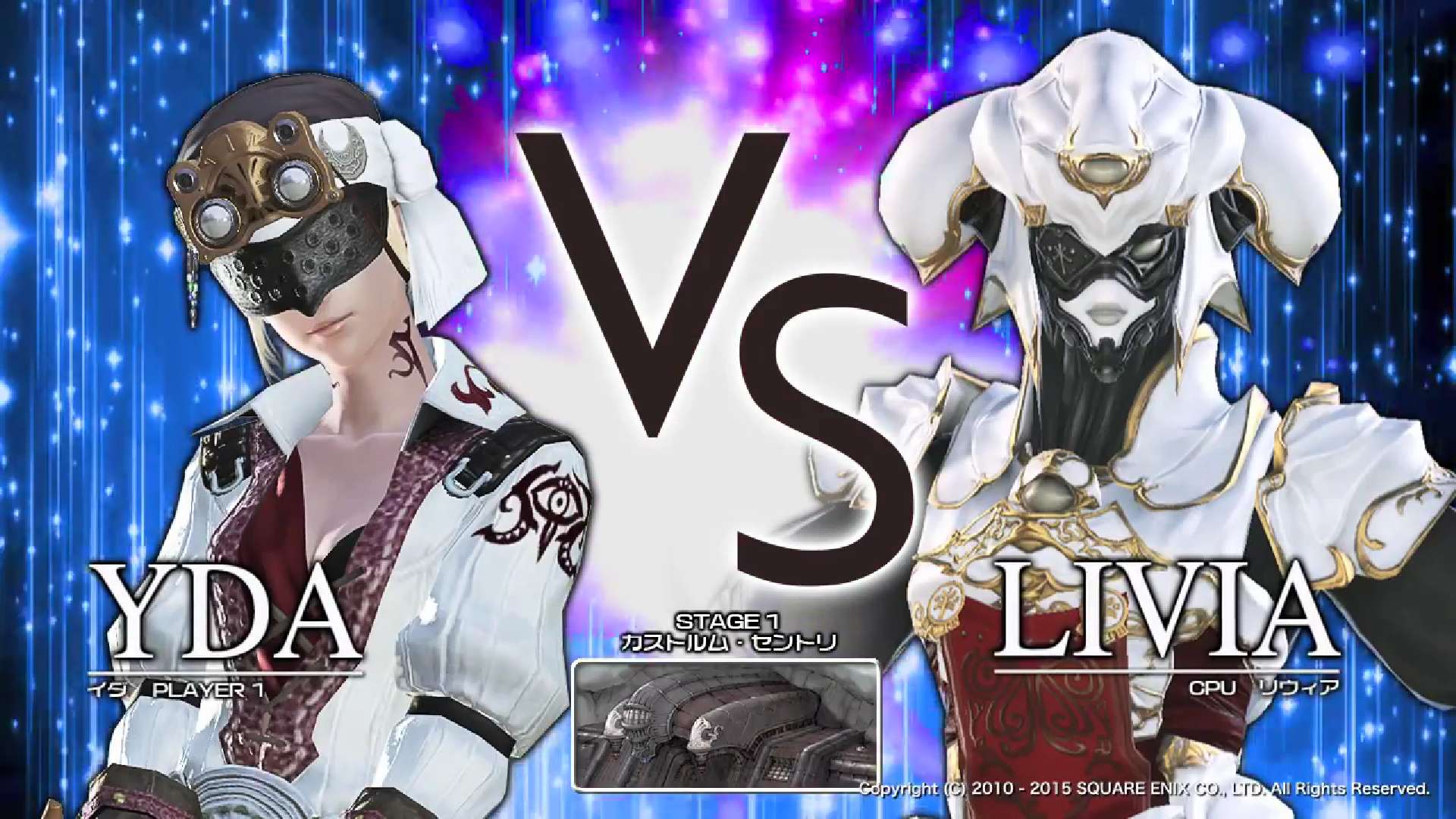 Uploaded earlier today on the official Final Fantasy XIV YouTube channel, the trailer features a tense battle between characters Yda and Livia, otherwise a perfect recreation of the game’s final boss battle. And for what it’s worth, if Ultimate Fight Final Fantasy XIV was a real fighting game, it’d be a hell of a good one.

The trailer features a fairly tense battle between the two characters and comes complete with a fake character select screen, maps from locations in the game, and so on. Plus, going by the trailer, there’s some pretty sweet round house kicks and special attacks to look out for.

While this game will only exist through this trailer and our dreams of what could have been, there’s clearly something to the idea of another Final Fantasy fighting game. Even if we’ll never see a Final Fantasy XIV iteration, we do have the Dissidia series to fill that Ultimate Fight Final Fantasy XIV shaped void in our hearts. Come on, Square Enix, you can’t troll us like that. Maybe consider including Yda in the upcoming Dissidia?