The Witcher 2 Confirmed for Xbox 360 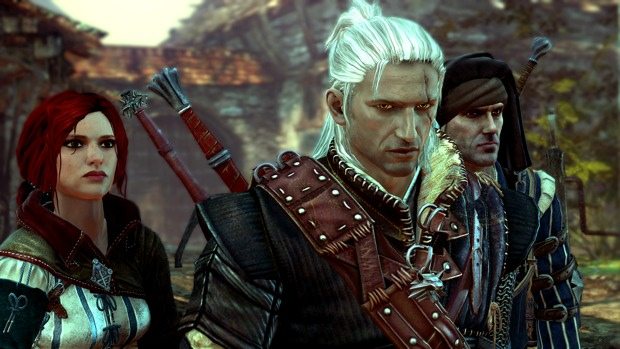 Since it’s release, The Witcher 2 has been very positively reviewed (including from us here), though it has received some negativity as players have noted that the game does not support 4:3 resolutions, creating large black bars during gameplay. For some, this has made the game unplayable as in-game writing is nearly impossible to read. Additionally, some gamers have stated that players unfamiliar with the game’s mechanics will find the level of difficulty, even in the early stages, to be a put off. Personally, I think most of today’s popular games have a period where they tend to hold the player’s hand. It’s refreshing to find a game challenging from the get-go.

Well, now all of you 360 gamers can form an opinion for yourselves. Developer CD Projekt Red recently announced intentions to release the game on Xbox 360 by the end of 2011. The developer stated that the Xbox 360 version will include all PC patches that have been released since the game’s launch.

As exciting as this news is, I find it difficult to buy the representatives statement claiming that the 360 version will have graphics close or on par with its PC relative, especially considering the complaints about performance issues even on high-end systems with both nVidia and ATI graphics cards. Ports from PC to console, or vice versa, rarely have the same quality when adapted to a different system with completely different specs. Regardless, the console version of this game is something we’ll definitely keep our eye out for come E3.

In the meantime, you can check out this announcement teaser below from GameTrailers.