The first video of Amalur MMO from 38 Studios 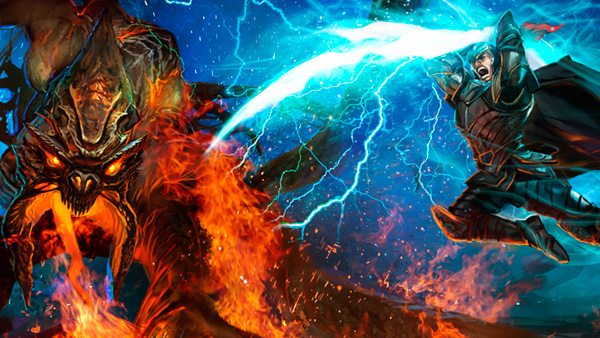 Despite experiencing some financial turbulence, The Kingdoms of Amalur MMO is still on track from 38 Studios.  The company which made headlines earlier this week for an emergency meeting with Rhode Island state officials regarding its financial condition, has released the first fly-through video for the MMO titled “Project Copernicus”.

Just a couple days ago, the governor of Rhode Island told his constituents that the massively multiplayer offering was on-track for a June 2013 release date.  At the same time, he likely made history as the first governor to deliver breaking video game news.

38 Studios was spearheaded by ex-Boston Red Sox pitching star, Curt Schilling.  A die-hard World of Warcraft fan, Schilling formed the company and surrounded himself with some of the most talented designers, artists, and musicians in the video game world.  The company tested the waters earlier this year with their first game: Kingdoms of Amalur: Reckoning which did fairly well with critics and consumers alike.