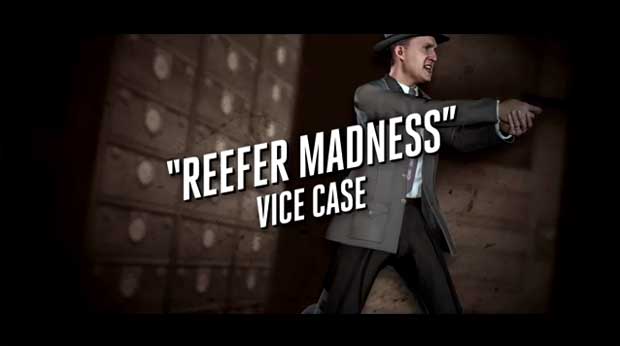 Purchasing DLC, especially so early after a game’s release, is often a difficult thing for gamers to openly accept. Frequently developers use the concept of DLC as a cash grab, knowing that consumers will want the most up-to-date content for the games they constantly play and love. With Rockstar’s idea of the “DLC pass” however, we may see the evolution in the way developers release new content for popular titles.

With the new “L.A. Noire Rockstar Pass”, you detectives can get a whole lot content for the bundle price of just $10 – until June 14th that is. Included in the purchase today:

Two brand new cases will also be released later, and they’ll be included with the pass purchase and available when they launch. The “Nicholson Electroplating” Arson case will come on June 21st followed by the “Reefer Madness” Vice case on July 12th.

Still not sure if it’s worthy of your Mr. Hamilton? Check out this new video preview, courtesy of Rockstar themselves,  of all the exclusive suits and cases.