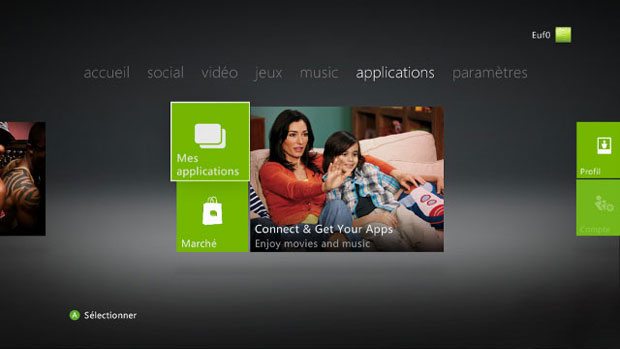 Microsoft will be updating the Xbox 360 Dashboard later this year, November presumably,  if they adhere to the same timetable that they have in recent years.  Whenever they do launch the next generation Xbox dashboard, it will come stocked with quite a few new features that were detailed in the previews of the Fall update.

Though recently, a new video has surfaced that takes us on a blurry tour of the Xbox 360’s new digs.  While some of the big features, like the Kinect voice control enhancements are nowhere to be seen, you can get a better idea of what to expect later this fall.

The Fall Dashboard Update is rumored to arrive on November 15th.