24 Hour Free Xbox One Game Promotion Was A Mistake 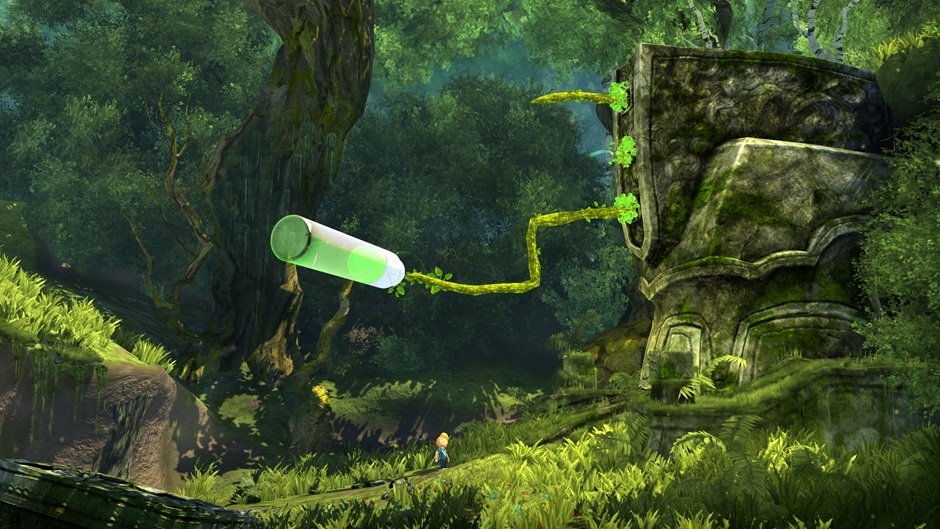 Microsoft listed an interesting promotion the other day on Xbox Live showing a 24 hour free game trial. It turns out the listing was a mistake.

As previously reported, the USA Xbox Live store showed an interesting listing. If you went to look at the game listing of Max: The Curse of Brotherhood, there was a chance for you to trial the Xbox One game for 24 hours. This is of course if you are an Xbox Live Gold subscriber.

Short and Sweet Reviews reports Microsoft has now released an official statement on the listing and has admitted it as an “error”. They apologize “for any inconvenience”. However, Microsoft said they are still exploring ways of benefiting Xbox Live Gold members in the future. They will keep everyone updated when special offers are to become available for Xbox One and Xbox 360 owners.

It’s likely this 24 hour thing wasn’t supposed to be up so soon. Still, a chance to play select Xbox One games for 24 hours seems like a good thing. They already give out free games each month which was a method Microsoft borrowed from PlayStation Plus.

It will be interesting if Microsoft decides to implement the 24 hour trial to select Xbox One games sometime in the future. It would be a good way to let players decide if they want to purchase the full game or not. After all, not every game available out there is worth paying for…