Rumor: Xbox One Gold Subscribers Getting 24 Hour Free Access To Some Games 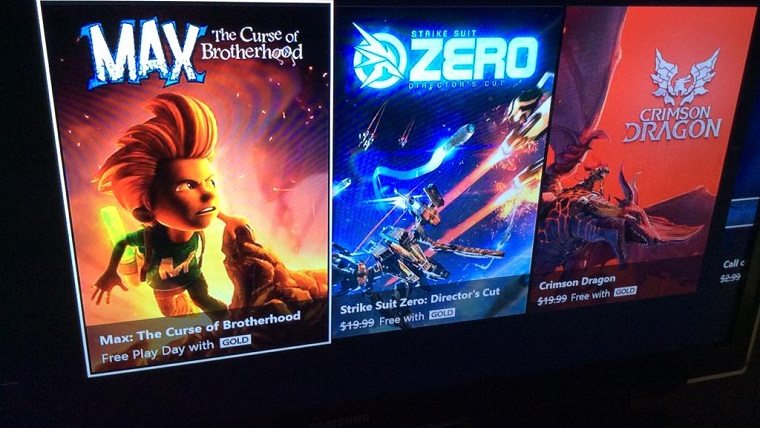 Update: Microsoft has admitted the listing was a mistake. They didn’t rule out it could be added in the future for real though.

Microsoft might be planning a cool new feature for Xbox One Gold Subscribers that will allow them to play games for free for at least 24 hours.

A user on reddit has uploaded an interesting photo that shows you that you can play Max: The Curse of Brotherhood for free for one day. This Xbox One game is playable only if you are a Gold subscriber. This is different to the “Games with Gold” program which allows you to play and keep the games for free if you remain a Gold subscriber.

It was noted by VideoGamer the listing for Max: The Curse of Brotherhood being labeled as “free” for one day does not currently appear on the UK Xbox store.

It’s being suggested this feature might be announced very shortly by Microsoft. If it’s true, this is a cool feature for indie games to get more exposure. If Gold subscribers play the game for free for one day, they might like it enough to purchase iy. It’s like renting the game before you’re buying it.