Bungie’s Next Project is a FPS MMO ‘Destiny’ 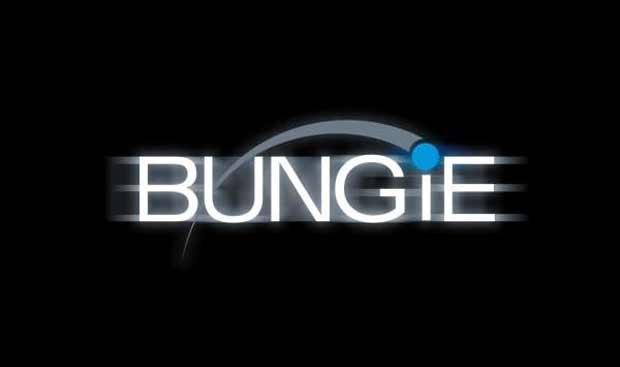 Amidst the rash of firings and studio closing that Activision has recently been making headlines for, somehow Bungie employees were caught in the crosshairs.  Bungie has been secretively working on a new project for the publisher and zero details have been revealed about it…until now.  Of the 30+ employees that were let go of in the firing spree, one came forward to announce the nature of the project.

The FPS MMO, is named Destiny – the game mixes FPS elements into an MMO with a Sci-Fi setting. According to the source, which confided with Kotaku that the company let of himself and around 30 other employees met the axe.

The ex-employee claims that the game, which is code-named Tiger, will run on a new proprietary graphics engine.  As well as “feature a unique online connectivity feature and matchmaking service.”

I and about 30 other people were let go for no reason recently after Bungie decided to let go every employee who wasn’t full-time employed this included producers, artists, programmers, most of the IT staff, and security we were given no warning and were actually told there was a “full-time employee only meeting” and that we had to leave the building early, only to find out once we left that our email accounts were killed.

Home / Xbox / Bungie’s Next Project is a FPS MMO ‘Destiny’