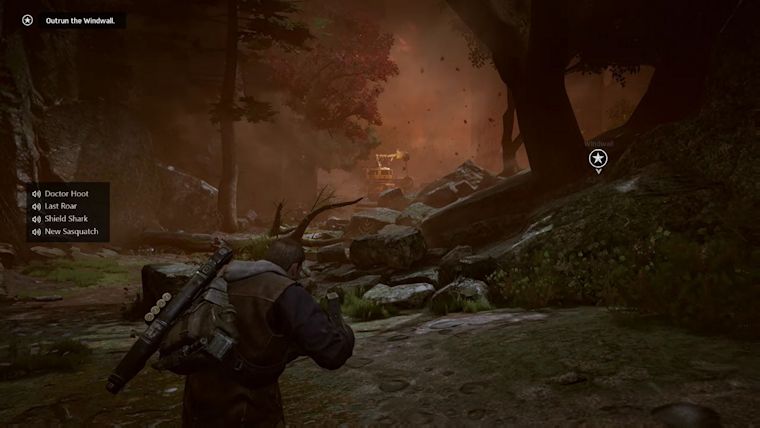 Xbox One recently received an overhaul of its dashboard recently, but that doesn’t mean that Microsoft is done with new updates in the near future. Today, Xbox’s Larry Hyrb, aka Major Nelson, revealed a few new features that are coming soon to Xbox One, with them rolling out starting today for Xbox Insiders.

The aforementioned Xbox One update removed a feature that was available since launch, the ability to snap, which has been disappointing for some. One area this has made more difficult is the ability to manage party chat as you can no longer just have it on the side. However, the introduction of chat overlay should help with that soon.

There are often times when playing a game online that you can’t tell who is talking or perhaps whose mic might be causing excess noise. The new chat overlay feature that you can turn on will make this much easier though, as it will pop up on the screen whenever someone speaks in the party, letting you know who exactly is talking. When there is no noise though, this will go invisible. You can evidently choose the placement of this box on the screen as well, which you can get a glimpse of in the image above.

Another new feature is the addition of Killer Instinct as a game that can be used in Clubs to host tournaments and such. This will allow both official and user-generated tournaments for Killer Instinct to be held, which is an expansion of the Arenas idea they introduced previously with other games like World of Tanks.

Finally, Major Nelson also mentioned a rundown of other features that are coming, which are as follows:

-Share your Looking for Group post on the Activity Feed or through a message
-Unfollow a Club or Game Hub directly from your Activity Feed
-Your profile will display your Arena tournament history and upcoming tournaments.
-For Beam and Twitch broadcasts, you will now have an option in the Guide for your Kinect to locate you automatically.
-Captive Portal support for wireless internet is coming to Xbox One, which allows for Wi-Fi authentication through a browser. Great for colleges, hotels, or public Wi-Fi locations.
-Filter posts on your Activity Feed on the Xbox app for iOS and Android
-On the Xbox app for Windows 10, we’re adding the option to select the audio input and output sources for Party chat.

These new updates are going to start rolling out today for Xbox Insiders, so keep an eye out the next few weeks for these if you are a member of the Xbox Insider program.