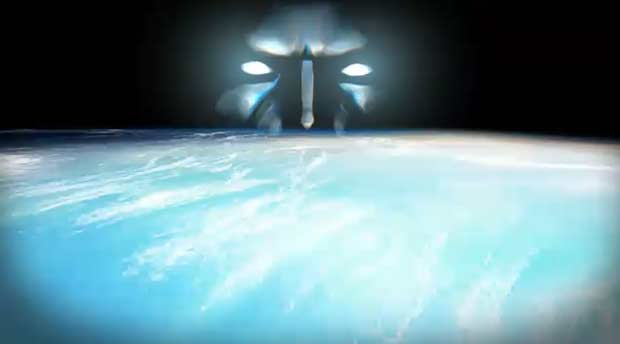 The latest trailer from NetherRealm for Mortal Kombat showcases a classic MK fighter, Raiden.  The God of Thunder is centric to the Mortal Kombat storyline, and this trailer even gives you a glipse of his fatalities.

Raiden the god of thunder, protects Earthrealm from armageddon.  When Shao Kahn threatened to merge our reality with his, Raiden implored the elder gods to give us a fighting chance.  The gods granted Raiden’s wish, and thus the Mortal Kombat Tournament was born.  For thousands of years Shao Kahn has been kept at bay.  But with Earthrealm once again threatened, Raiden must find a champion worthy of Mortal Kombat.

Mortal Kombat is scheduled for release on PS3 and Xbox360 on April 19th with the PS3 version including a special guest…Kratos from the God of War series.