Forza Horizon 3 Blizzard Mountain Expansion Is Only $9.99 In This Week’s Deals With Gold

The latest news in the world of video games at Attack of the Fanboy
March 28th, 2017 by Dean James 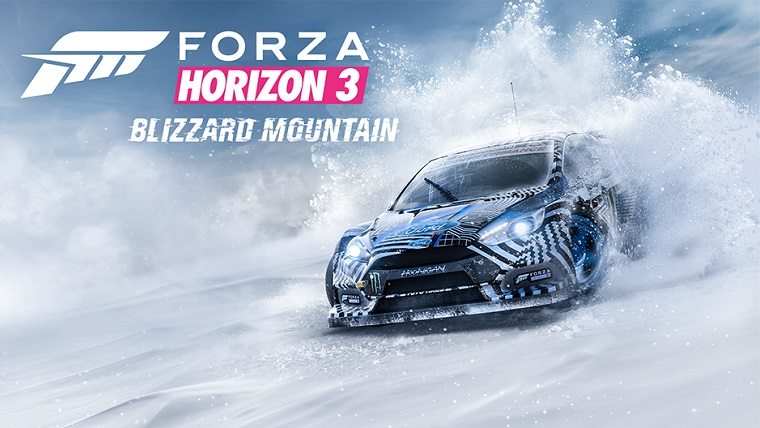 Forza Horizon 3 released for Xbox One and Windows 10 last September to rave reviews, including our own. The game definitely took the Forza Horizon series to new heights and is truly a visual showcase for both platforms. Blizzard Mountain was released back in December as a major expansion to the game and if you didn’t pick it up yet, this might be the week to do it.

Xbox Live holds their weekly sales that include Deals With Gold, which has games for both Xbox One and Xbox 360. There are some other games on sale, but the best is the Blizzard Mountain expansion at 50% off.

Blizzard Mountain normally retails for $19.99, which is worth it even at full price, but this week you can get it for only $9.99. At this price, this makes it a must buy for anyone that has Forza Horizon 3 already. This snow based expansion looks gorgeous and provides a unique environment from the original game.

In addition, the Forza Horizon 3 VIP membership that normally retails for $19.99 is also 50% to make it $9.99. This adds exclusive cars and events to the game, so you may want to check that out as well. The only disappointing thing is that the base game of Forza Horizon 3 is not on sale this week.

Outside of Forza Horizon 3, there are also plenty of other games on sale also. WWE 2K17 and Mafia III join the 50% off party as each of them are discounted by half. The Deluxe Editions of each are also 50% off, though WWE’s will cost you a little more than Mafia III.

There are also some other games on sale, such as Zombie Army Trilogy for 80% off and a number of other smaller game releases. If you are interested in picking up any of these games while they are on sale, make sure to do so before the deals end next Monday, April 3.

Home / Xbox / Forza Horizon 3 Blizzard Mountain Expansion Is Only $9.99 In This Week’s Deals With Gold