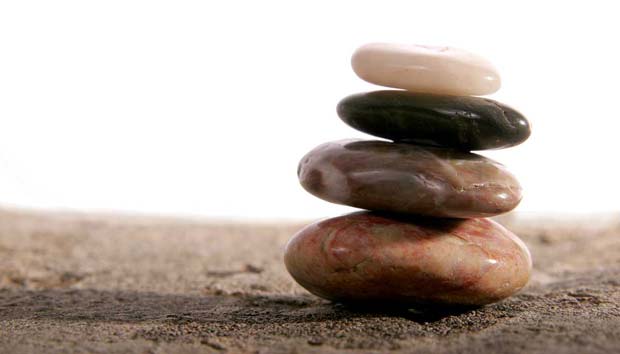 PlayStation 3  & Xbox 360 gamers have been going down each others throats since the two consoles became rivals back in the 90’s. Now some 14 years later the 2 factions really do seem to hate each other with a passion. Why is that ? What is the real reason for all the hate? The two consoles are pretty much identical when it comes to specs, otherwise they wouldn’t be able to support the same games.

Let’s face it, the reason the two factions hate each other is because it’s the desire to have something to fight about. Humans are needlessly drawn to conflict in whatever they do, it’s a fact. Talking from personal experience I can list numerous pros and cons about each system, from the the software right down to the nitty gritty hardware. But the problem isn’t the consoles themselves, it’s the gamers. As the newer generations start to game, they are claiming to be “True Gamers” and “Pro Gamers” and my personal favourite title that I found hilarious when i heard it “Uber Pawnage Gamer.” Sony & Microsoft aren’t being as naive as they seem to be. They thought they could cure this embarrassment by releasing a joint update to both consoles called “Achievements” & “Trophy Data”. These were released to make these wannabe gamers try and figure out what previous generations of gamers had already started. It’s not about who has the better hardware or the biggest screen, It’s about who has the highest score. So why has it failed? Even now on this very website and others just like it, there are gamers fighting about which console is better and why games like Call of Duty: Black Ops shouldn’t be on each others consoles. But the reason why they should be is so that you can brag about much better at the game you are by pushing your way to the top of the leaderboard.

Even after reading this far into this article most “wannabe gamers” will just shrug this off, but let’s think about it. Both consoles at the moment are currently arguing which console has the most hackers, But if the legitimate users from both consoles were to band together and say to Sony & Xbox ” We won’t support you any more, if something doesn’t change” then the two companies would have no choice but start making changes to their systems to counter and stop these “hackers”. The way I see it is if you all stopped hating each other and started being productive, together you could really change the consoles your each on for the better. That is if you really care about it as much as you claim too. I hope this article really gets through to people, support the 2 systems for a healthier rivalry to help get rid of the undesirables on today’s joint top 2 gaming consoles.