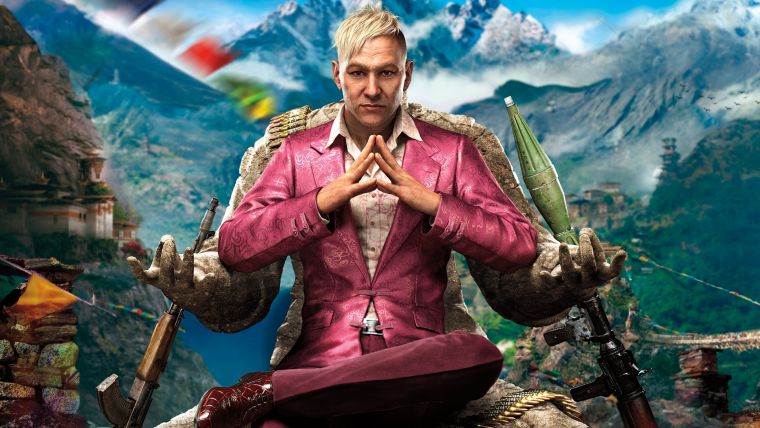 This past Monday was not a very good one for many that had purchased Far Cry 4 digitally on Xbox One and tried to play it. As players tried to load the game, an error message was coming up that was making the game literally unplayable. This also happened to coincide with Far Cry 4’s random removal from the Xbox Games Store, sparking debates that some sort of DRM was to blame for this. Considering this issue had a lot of people worried, Microsoft has now spoken out to clarify their DRM strategy on the Xbox One.

The missing Far Cry 4 on the Xbox Games Store in tandem with this issue seemed a little too coincidental, but Microsoft has given a statement to VideoGamer.com that explains that this was all a glitch in the system.

“On Monday, some users were unable to access their digitally purchased base edition of ‘Far Cry 4.’ Our team has resolved the issue and all access to the title has been restored.”

“If customers own the rights to a game, they can visit their download history and initiate a re-download whenever they please – even if the game has been delisted from Xbox Store and is no longer available for purchase.”

This is exactly how the Xbox 360 and other consoles have been in the past, with gamers able to redownload games even if they are removed at some point. For instance, following the removal of XBLA games like The Simpsons Arcade, those who bought it previously were still able to play it whenever, or even delete the game off of their console and redownload it at any time. The good news is that this all sounds like an error that Microsoft has worked out to where it won’t be a problem moving forward for Far Cry 4 owners.