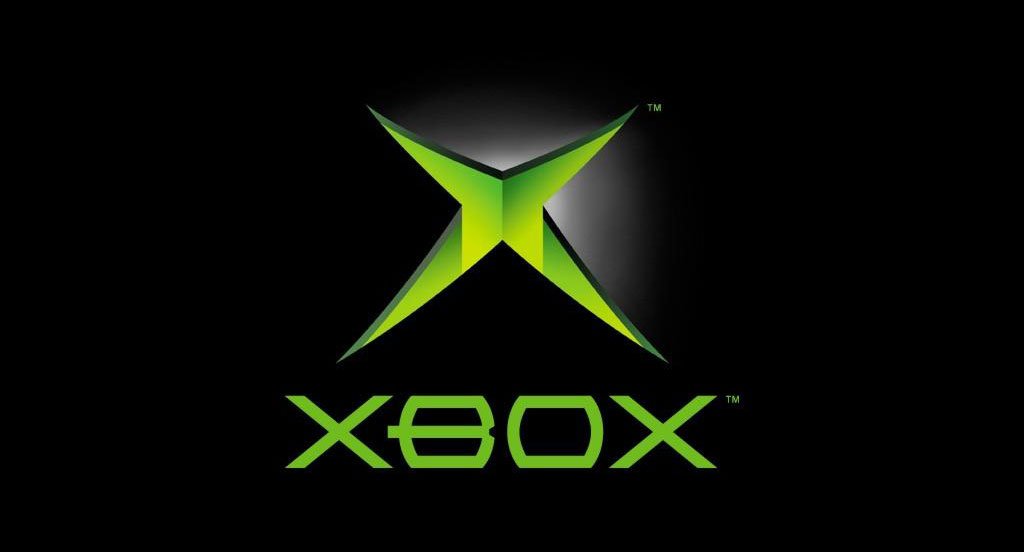 Microsoft has been successful with the Xbox 360. They threw their hat into a crowded ring against Sony and Nintendo, and have carved out a nice share in the games market. Though according to one former engineer that worked in getting the original Xbox program off the ground, the last five years “have been simply painful to watch”.

Nat Brown, took to his personal blog recently to air his complaints about Microsoft’s failure to capitalize on their innovations. He thinks that the Xbox brand is “coasting on past momentum”, and a recent chest thumping sales tally from Microsoft prompted his response.

Brown says that despite some of the success that Microsoft had in using the console as a “trojan horse” into the living room, the platform is in dire straits because of their neglect of first party developers.

“xBox’s primary critical problem is the lack of a functional and growing platform ecosystem for small developers to sell digitally-/network-distributed (non-disc) content through to the installed base of xBox customers, period. Why can’t I write a game for xBox tomorrow using $100 worth of tools and my existing Windows laptop and test it on my home xBox or at my friends’ houses? Why can’t I then distribute it digitally in a decent online store, give up a 30% cut and strike it rich if it’s a great game, like I can for Android, for iPhone, or for iPad? Oh, wait, I can… sort of. Read some of the fine-print at the xBox registered developer program page (that “membership” would cost you $10,000/year and a ton of paperwork, with Microsoft holding veto power over your game being published), navigate the mess through to learning aboutXBLA (also costly, paperwork and veto approval) and you may end up learning about a carved off little hard-to-find store with a few thousand stunted games referred to as XBLIG where Microsoft has ceded their veto power (and instead just does nothing to promote your games). This is where indie developers have found they can go in order to not make money on xBox, despite an installed base of 76M devices. Microsoft, you are idiotic to have ceded not just indie game developers but also a generation of loyal kids and teens to making games for other people’s mobile devices,” says Brown.

Brown doesn’t think that it’s just Microsoft’s neglect in fostering a bustling development scene on the console, he also thinks that the user experience is poor.

“These messages and many others – impossible Xbox Live sign-in and password recovery, accounting/membership, to name just a few – are made all the worse by the huge amount of time that passes while waiting for content to load. You don’t turn on your xBox to play a game quickly — it takes multiple minutes to load, flow through its splash screens, and then get you playing. It doesn’t surprise me that most people spend more time watching videos or listening to music on xBox, because it takes too long to screw around with discs and wait for games to load.”

The ex-developer believes that Microsoft is in for a world of trouble with the Xbox brand if they don’t get their act together. He thinks that if and when Apple decides to get into the home gaming market, Microsoft will have their hands full. The interesting read from an ex-Xbox insider can be found here.