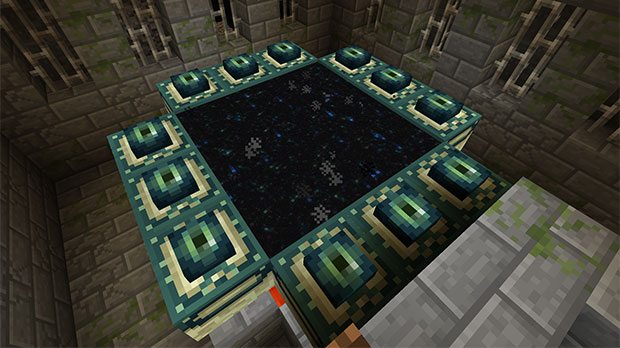 Minecraft players on the Xbox 360 are patiently waiting on “The End” content to arrive. It had been expected to be included in Title Update 8, but it appears that 4J Studios will be focusing on bug fixes in the next update for Minecraft Xbox 360 Edition.

4J has yet to put a concrete date on the floating world content, saying that it will be “later” in a recent update.

“The bug fix update will be TU8, so The End will be later,” said 4J Studios via Twitter. “The next update will only have bug fixes for TU7.”

The End content in Minecraft contains floating planet-like islands made of a unique material called End Stone, and is dotted with Obsidian Pillars. These islands float in an area known as the Void, and are populated with numerous Endermen and final boss known as the Ender Dragon.

The developers have also confirmed that they are currently working on a fourth skin pack, but don’t have any details to share about what they will include. Following the 4J Studios Twitter feed, you’ll find that there are plenty of updates they have planned for future releases in getting Minecraft Xbox 360 Edition up to par with the PC version of Mojang’s popular block building title.