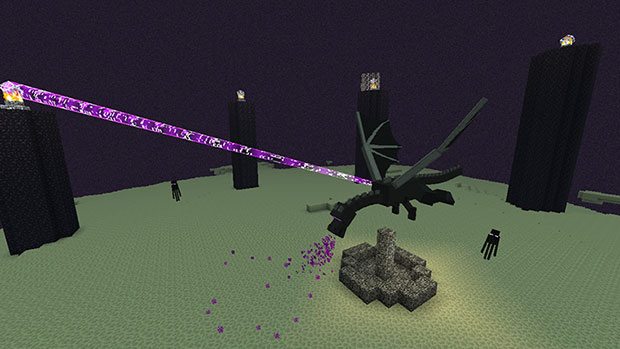 Soon Minecraft Xbox 360 Edition should get title update 9. In it, Minecraft players on the XBox 360 will get their first taste of endgame content known as “The End”. This portion of the game allows players to construct portals to an alternate dimension in Minecraft worlds that play home to legions of Endermen and a giant beast known as the Enderdragon.

That day is not today however, 4J Studios has said that March will be the earliest that fans should expect the new Minecraft Update. But the image above is one of the first glimpses at the new content coming for the game, released alongside a bunch of Minecraft avatar items looking to drum up interest in the virtual goods.

Last week, 4J Studios released a screenshot from TU9 that contained a bunch of the new features coming to Minecraft on the Xbox 360. 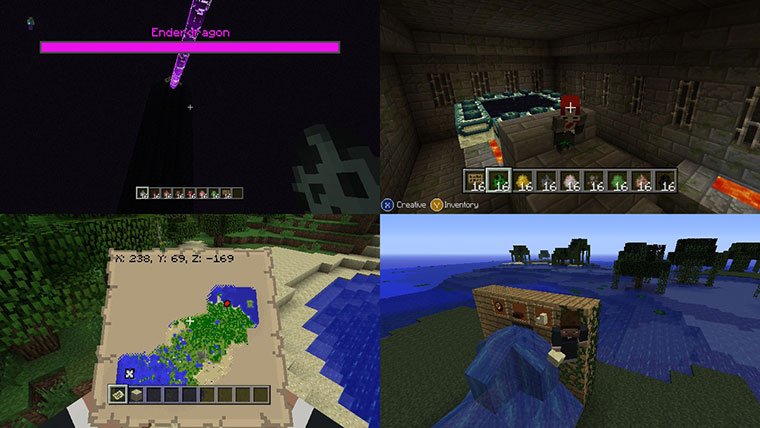 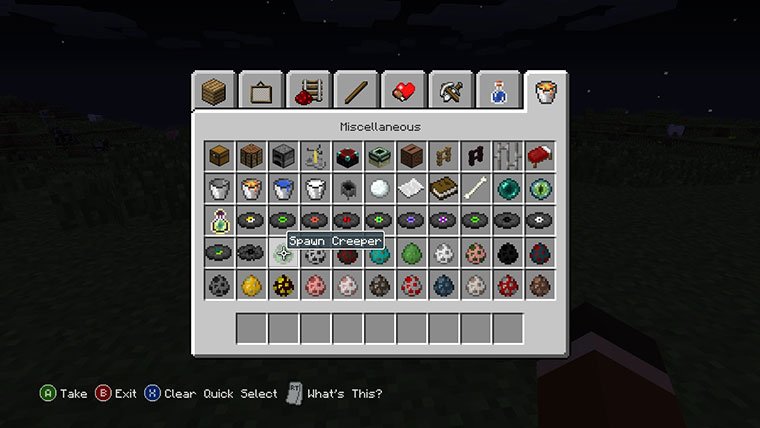