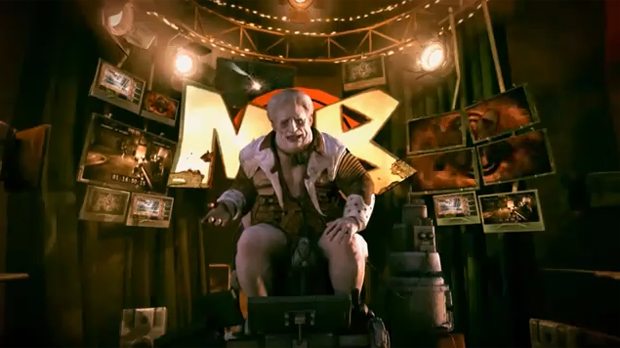 The latest trailer for the upcoming shooter from id software, Rage, shows off some never before seen gameplay footage.  And as these things tend to go, Rage is looking better and better each time we see it.  If Borderlands and Fallout had a baby, a very good looking baby, Rage would be it.

id Software is responsible for some of the biggest franchises in the history of video games with names like Doom and Wolfenstein 3D.  With Rage, the developer is releasing a new ID Tech 5 Engine that powers the game and as you can tell from the video below it’s got chops.  An official release date was also announced in the trailer.