Say Goodbye To The Xbox One Titanfall Bundle 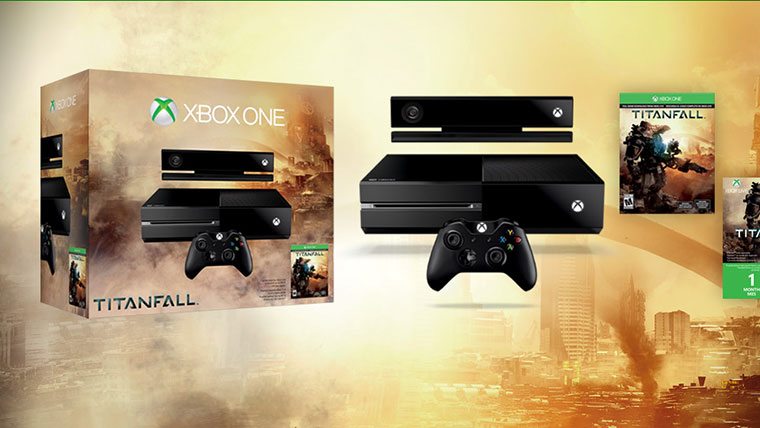 Microsoft is no longer supply new units for the Xbox One Titanfall bundle. It has now been discontinued.

The Titanfall Xbox One bundle included a copy of the game plus the console itself. It also came shipped with the Kinect too plus one month of Xbox Live Gold was also included. It went on sale in March for $500.

Sadly, Phil Spencer confirmed on Twitter that the “Titanfall bundle is done”. A fan had hoped a bundle with the game would come with the Xbox One without Kinect. It looks like the bundle altogether has been discontinued.

You can still buy the Titanfall bundle at some retailers and on places like eBay. Microsoft however will not be supplying new units so if retailers run out, they will not be ordering more in stock.

This isn’t really an abnormal thing since the game came out in March and Microsoft now has the Kinect-less Xbox One. You can just purchase that for $399 and a copy of Titanfall for $60 separately.

Microsoft is set to advertise its upcoming new Xbox One bundles later this year anyway. There’s the special white console which comes shipped with Sunset Overdrive. There is also the Call of Duty: Advanced Warfare Xbox One bundle too.

Home / Xbox / Say Goodbye To The Xbox One Titanfall Bundle